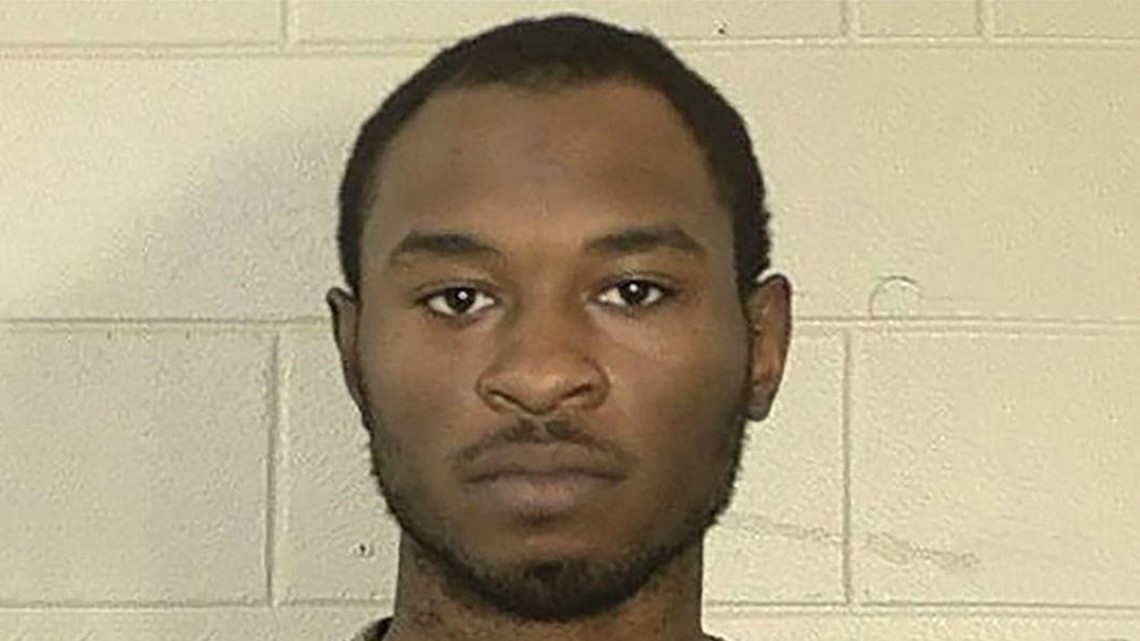 A judge in Ohio declared a mistrial in the murder trial of the brother of Olympic gymnastics champion Simone Biles after jurors said they had read legal paperwork that inadvertently was included in evidence given to them to review.

All 12 jurors told the judge during their third day of deliberations on Monday that copies of legal briefs from Tevin Biles-Thomas’ lawyers and prosecutors arguing over whether Biles-Thomas might have acted in self-defense had influenced them.

It was not clear how the paperwork ended up with the evidence.

The Army soldier is charged with murder in a 2018 New Year’s Eve party shooting in Cleveland that left three men dead.

Biles-Thomas has pleaded not guilty.

Simone Biles has said on Twitter that she was struggling with her brother’s arrest and that her heart ached for the victims and their families.