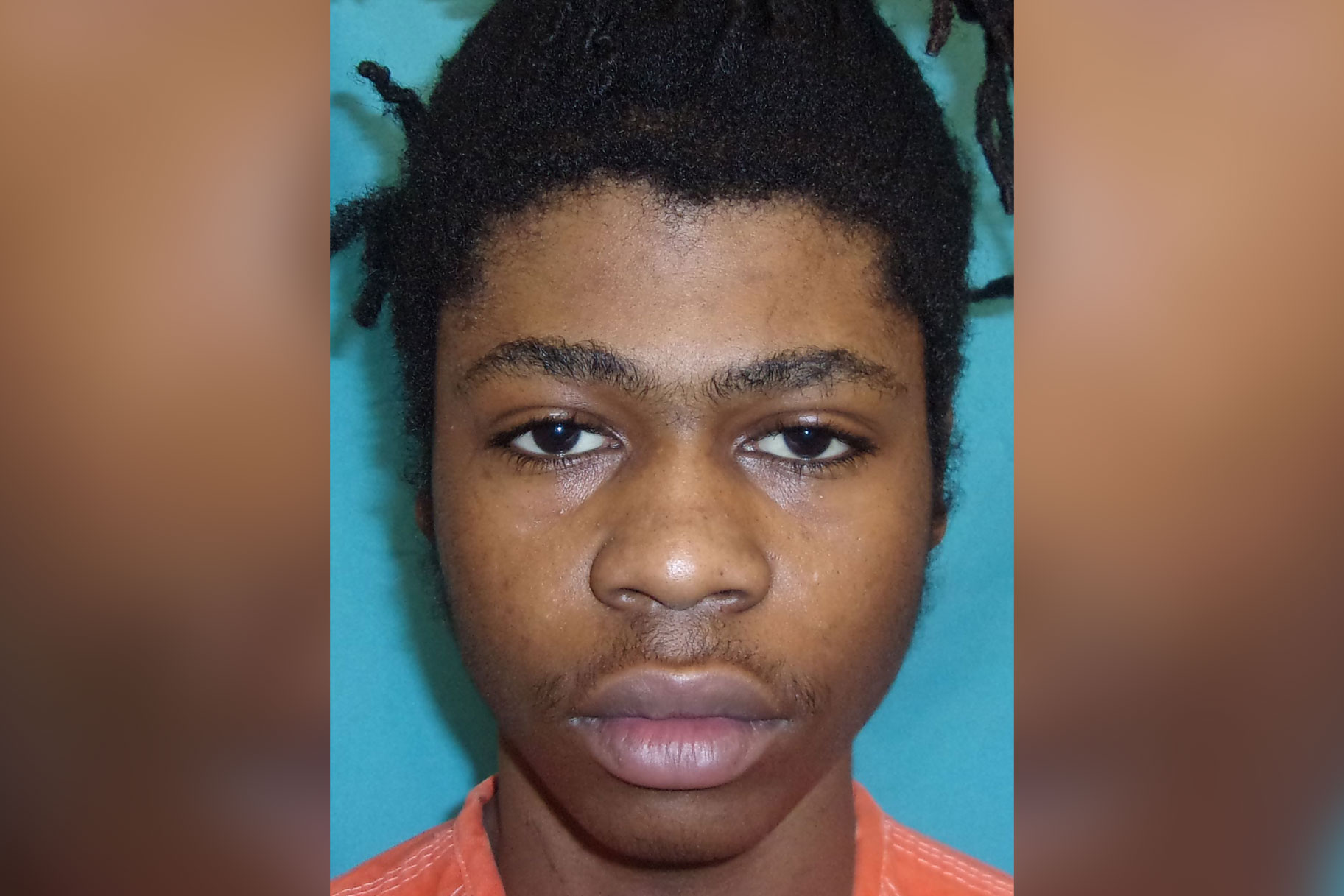 The man whom Frisco police say killed a high school senior earlier this year is now under indictment for murder and aggravated assault.

The shooting happened at the Stewart Creek Apartments on Stonebrook Parkway on a Friday night. Jones was shot several times. The other man, whose name has not been released, was wounded but survived.

Police say all the parties knew one another, but have not released a reason for the shooting. Martin was indicted for both felony murder and aggravated assault, causing serious bodily injury.

He is bonded out of jail.