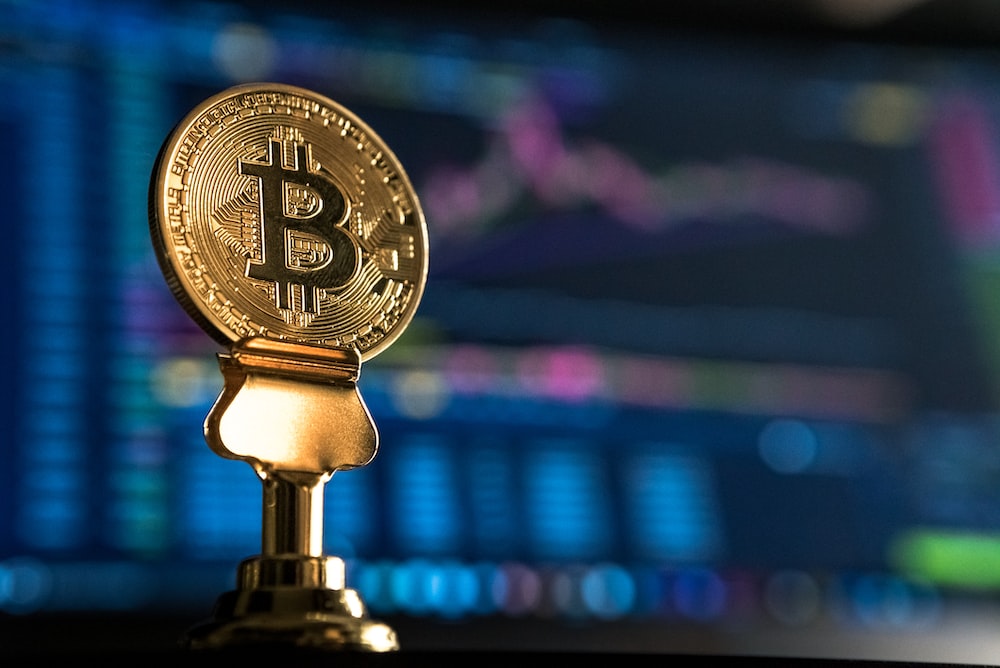 The bitcoin sell-off continued Sunday following a roller-coaster week of trading, as authorities in China and the U.S. move to tighten regulation and tax compliance on cryptocurrencies.

Bitcoin’s recent sell-off is a major reversal for the cryptocurrency, which appeared to be gaining traction among major Wall Street banks and publicly traded companies. This month, however, bitcoin has been hit by a series of negative headlines from major influencers and regulators.

Tesla CEO Elon Musk, who helped fuel bullish sentiment when his company bought $1.5 billion of bitcoin, delivered a blow earlier this month when he announced that the automaker had suspended vehicle purchases using the cryptocurrency over environmental concerns.