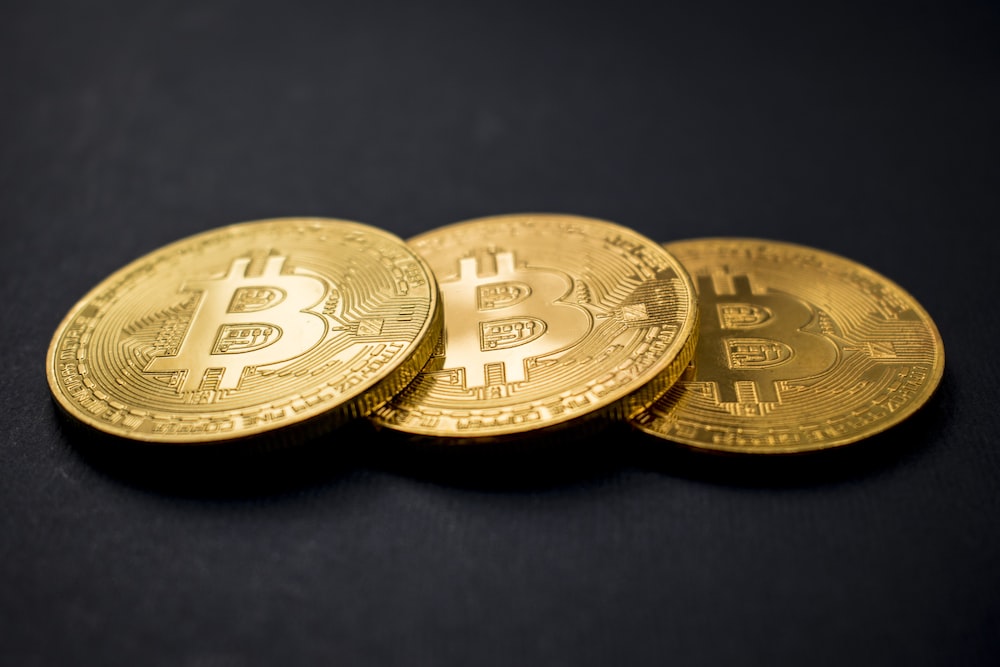 Bitcoin prices on Sunday afternoon were in free fall anew, with the world’s No.1 crypto spiraling down more than 50% from a peak in around the middle of April, amid another bout of turbulence in the digital-asset sector.

The weekend carnage in crypto was drawing the attention of bulls and market participants, including billionaire Mark Cuban, who appeared to partly pin the slump on excess leverage and speculation on alternatives to bitcoin.