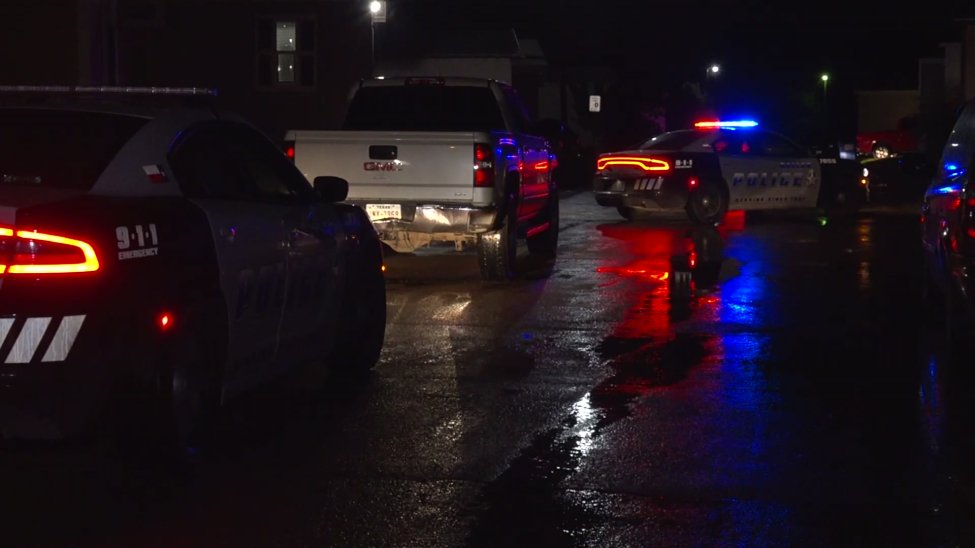 Three teenagers were injured Saturday night in a shooting near the Dallas-Mesquite border, police say.

The shooting happened at about 9:35 p.m. in the 13900 block of Skyfrost Drive, just northeast of Seagoville High School and south of Interstate Highway 20, Dallas police said.

Police said a 15-year-old male and two 19-year-old males were injured and taken to area hospitals in critical condition.

Police said one of the teens told officers the victims knew the person who shot them.

No further information was released Sunday.