Tragic: Toddler Accidentally Shot His Baby Sister After Finding Gun Under Sofa Cushion, Then Family Got Into Accident On Way To Hospital 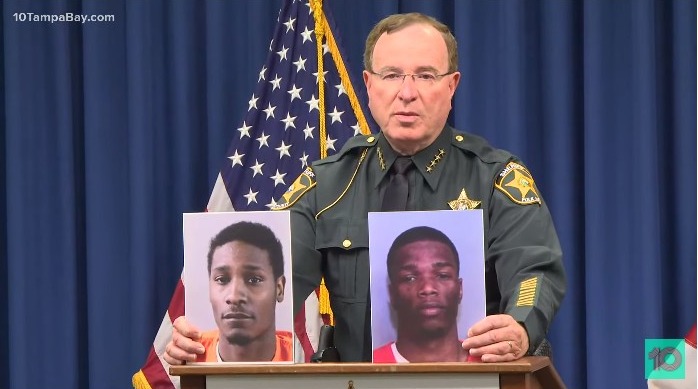 A two-year-old girl is in “exceptionally” critical condition after being unintentionally shot by her three-year-old brother, the Associated Press reports. The boy found a gun after it was placed underneath a sofa cushion. “There was no reason to think that this was an intentional act,” Polk County Sheriff Grady Judd said. “He was a baby playing with what he saw as some kind of toy.” The incident occurred when three family friends had come to the home in Lakeland on Friday night to watch TV. One of the friends, Kevonte Wilson, had purposely put the gun in the sofa so the kids wouldn’t find it, he told officials. He was later arrested and charged with multiple crimes, including failing to safely store a firearm and carrying a concealed firearm. After the girl was shot, the trio rushed her to the hospital but got into an accident on the way, causing the girl and one of the adults several injuries. The boy was taken to his grandmother’s house, officials say.