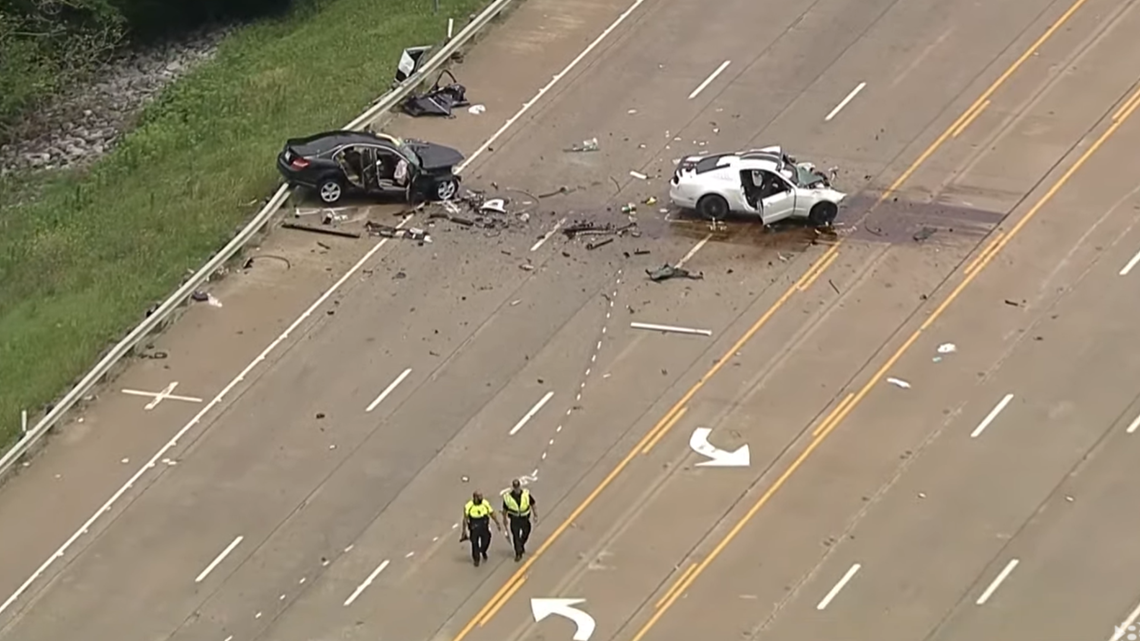 Two children and one adult were killed Sunday in a head-on crash on U.S. Highway 380, Denton police say.

A total of six people were in two vehicles that were involved in the crash at about 11:43 a.m. on US 380 and Rockhill Road, officials said.

In one vehicle, first responders found one adult who died at the crash scene and a second adult who was hospitalized. Two adults and two children were transported from the other vehicle.

The two children — a 12-month-old and a 5-year-old — died at the hospital, police said.

One of the hospitalized adults was reported to be in stable condition Sunday evening, and the other two adults were in critical condition, police said.

Officials have not determined the cause of the crash.

Several other law enforcement agencies were helping with traffic control.