There’s a Devil Loose: Indiana Toddler’s Heart ‘Ripped in Half’ After He Was Left With His Mother’s Boyfriend 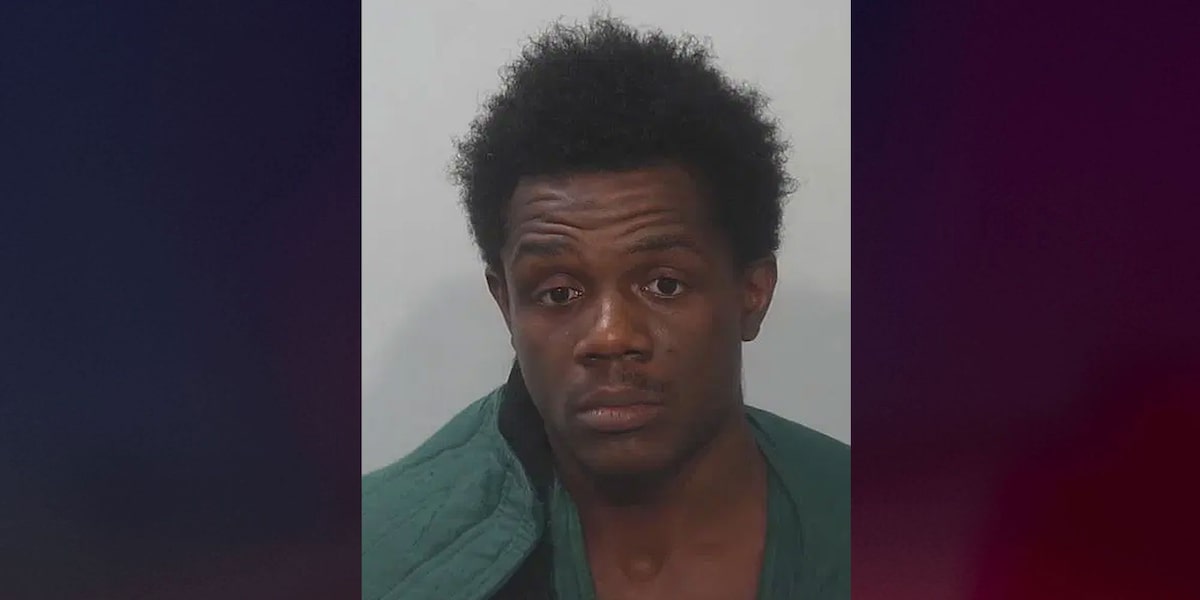 A 17-month-old child likely died in minutes due to injuries he suffered while in the care of his mother’s boyfriend, Indiana police say.

The boyfriend, 27-year-old Shaquille Rowe, was charged with battery of a minor causing death and neglect of a dependent resulting in death, court records show. The boy was identified by the Allen County coroner as Aiden Mishawn Clark.

According to court records obtained by WPTA, Rowe told police his girlfriend left him at a Fort Wayne home with her twin children. At one point after she left, Rowe said he was showering when he heard one of the children crying, court records show.

Aiden was wheezing and not breathing properly while he was lying on the ground, so Rowe says he called 911 and attempted CPR, according to an affidavit.

“Why did she leave me in the house like this?” Rowe said on the 911 call, according to WANE.

Rowe was giving the child CPR when first responders arrived, and the boy was taken to a hospital by ambulance, according to the affidavit. Aiden was pronounced dead at the hospital.