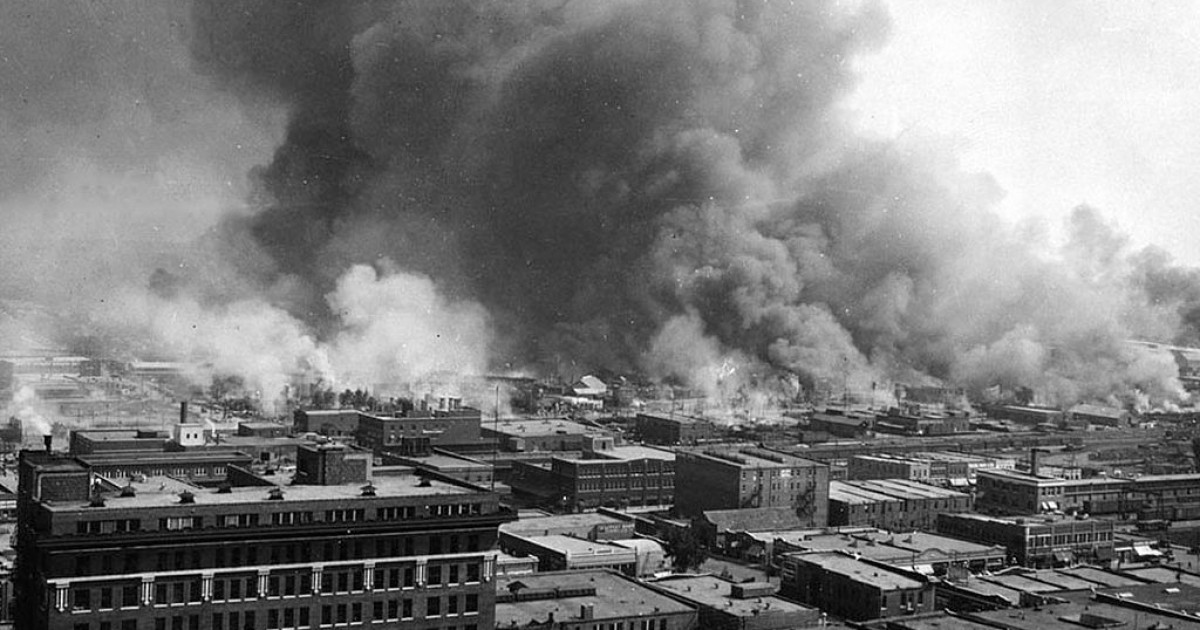 The day that a white mob came to Greenwood Avenue in Tulsa, Okla., Viola Fletcher was just 7 years old.

During emotional testimony on Capitol Hill on Wednesday, Fletcher, who is now 107, recalled her memories of the two-day massacre that left hundreds of Black people dead.

“I will never forget the violence of the white mob when we left our home. I still see Black men being shot, Black bodies lying in the street. I still smell smoke and see fire. I still see Black businesses being burned. I still hear airplanes flying overhead. I hear the screams,” Fletcher told lawmakers. “I have lived through the massacre every day. Our country may forget this history, but I cannot.”

Fletcher and two other survivors of the 1921 Tulsa Race Massacre, her younger brother Hughes Van Ellis and Lessie Benningfield Randle, testified before a House Judiciary Subcommittee on Wednesday nearly 100 years to the date of the massacre. Some historians say as many as 300 Black people were killed and another 10,000 were left homeless. Greenwood was destroyed by the attack that was launched on May 31, 1921.

The country is currently grappling with systemic racism laid bare by the coronavirus pandemic and the killings of George Floyd and other Black people in encounters with law enforcement. The same committee that heard from the survivors has also been studying reparations for the descendants of millions of enslaved Americans and recently advanced a bill that would create a commission to study the lingering effects of slavery.

Fletcher and other survivors are calling for justice.

“I am 107 years old and I have never … seen justice. I pray that one day I will,” she said. “I have been blessed with a long life and have seen the best and the worst of this country. I think about the terror inflicted upon black people in this country every day.”