No Sign of Ceasefire in Gaza as Fighting Rages on 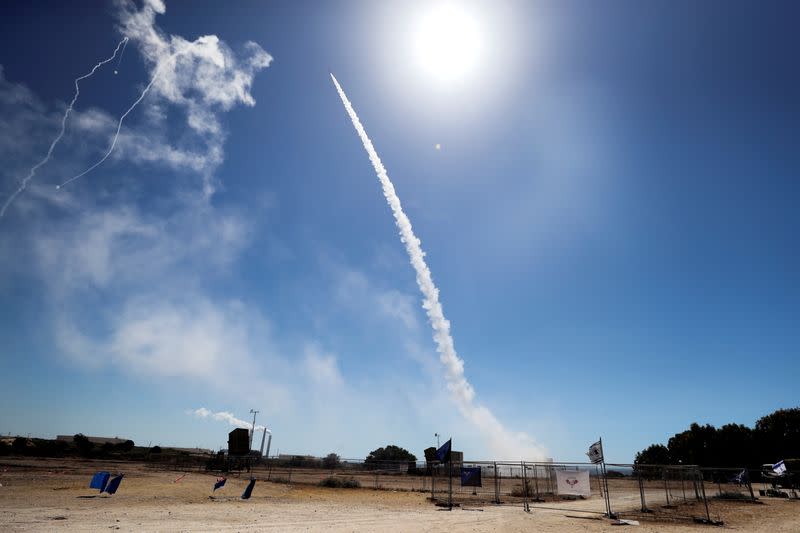 Israel and Gaza militants vowed to keep fighting after U.S. President Joe Biden urged Prime Minister Benjamin Netanyahu to seek a “de-escalation” on Wednesday on the path to a ceasefire in the 10-day-old conflict.

An Egyptian security source said the two sides had agreed in principle to a ceasefire after help from mediators, although details were still being negotiated in secret.

A senior Hamas official, Moussa Abu Marzouk, also said late on Wednesday in an interview with Lebanon’s al-Mayadeen TV that he expected Israel and the Gaza militants to reach a ceasefire “within a day or two”, ending the cross-border violence.

Since the fighting began on May 10, Palestinian health officials say 228 people have been killed in aerial bombardments that have worsened Gaza’s already dire humanitarian situation.

Israeli authorities put the death toll at 12 in Israel, where repeated rocket attacks have caused panic and sent people rushing into shelters.