Bitcoin Plunges 28%, Ethereum 38%, and Dogecoin 47% After China Cracked Down on Payments and Elon Musk Said Tesla Would Not Accept Bitcoin 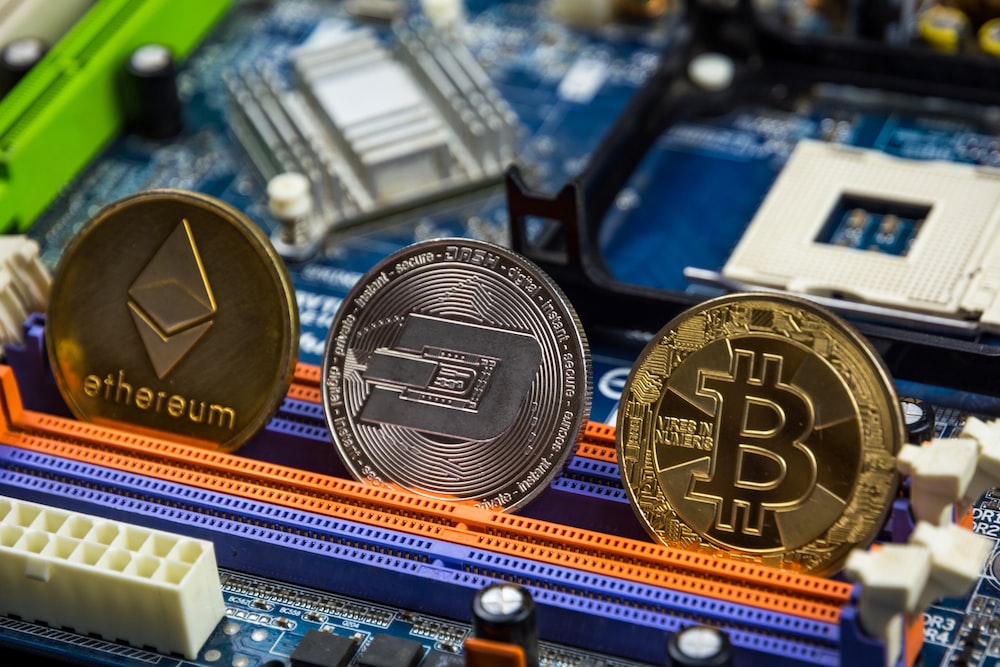 Bitcoin has plunged below the $40,000 mark for the first time in more than three months after China reiterated its ban on financial and payment institutions from providing cryptocurrency services.

Cryptocurrencies across the board were hit, and technology platforms that host the digital assets’ trading and other related functions reported being down and, in some cases even suspending withdrawals, adding to the negative tone in markets.

Bitcoin tumbled more than 50 percent from a record high of $64,895 hit on April 14, and erased all of its gains since February 8, when Tesla announced it had acquired a stake costing $1.5 billion.

Despite the market turbulence, Tesla boss Elon Musk indicated the company would not sell any of its Bitcoin holdings, tweeting on Wednesday morning: ‘Tesla has [diamond hands]’.

‘Diamond hands’ is slang popularized by the Reddit forum WallStreetBets, indicating a refusal to sell even in the face of falling prices. Tesla stock was down 4 percent in morning trading.

Celebrities who have previously said they own Bitcoin include Twitter CEO Jack Dorsey, former boxer Mike Tyson and Game of Thrones star Maisie Williams. Their positions were unclear, making it impossible to know their loss exposure in the sell-off.

Bitcoin, the biggest and best-known cryptocurrency, had already been under pressure from a series of tweets from Musk, but the news from China sent it as low as $30,201.96 on Wednesday, a 28 percent drop on the day. Tesla reportedly acquired its Bitcoin stake at roughly $34,700.