Annette Nance-Holt Nominated to be Commissioner of Chicago Fire Department 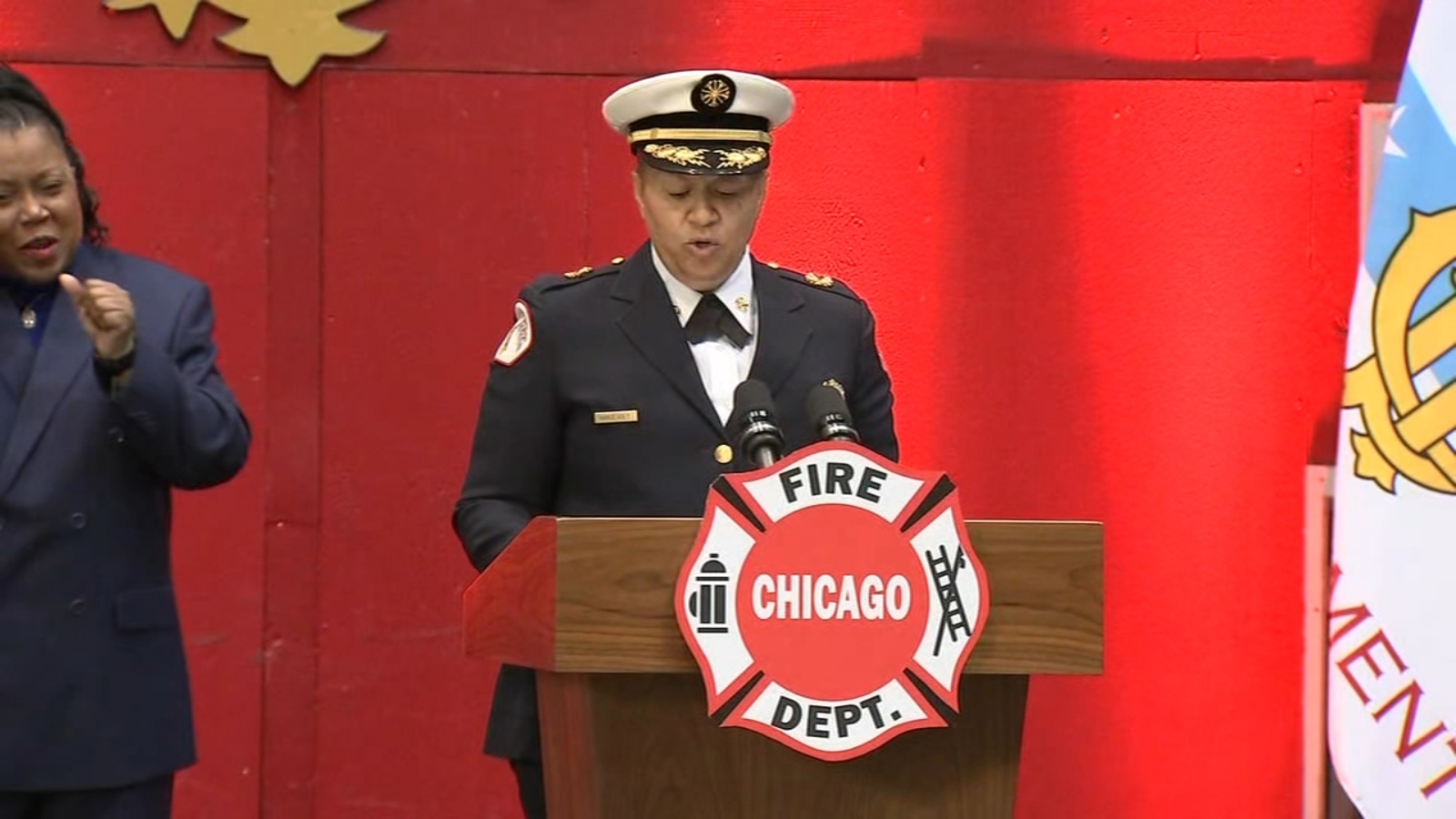 Mayor Lori Lightfoot has nominated Annette Nance-Holt to serve as the first Black woman to run the Chicago Fire Department.

The announcement came Friday morning at a graduation ceremony for the latest class of the Chicago Fire Department paramedics.

Nance Holt’s new role as fire commissioner is pending City Council approval. She has been a trailblazer with the Chicago Fire Department during her three-decade career.

“At a time when we still have work to do in order to eradicate the scourge of discrimination, racism, and sexism from the firefighter and other professions, Commissioner Nance’s appointment couldn’t come at a better time,” Lightfoot said.

It would be yet another barrier-busting achievement for Nance-Holt, who has overcome personal tragedy to reach the top spot in the Chicago Fire Department.

“It is my honor to stand here before you today, and know that you are my very first class that I would swear in. Thank you Mayor Lightfoot for this opportunity to serve the citizens of Chicago,” Nance-Holt said.

In 2018, Nance-Holt became the first Black female deputy commissioner. But her 30-year career – in a department trained to deal with tragedies – also brought heartbreak to her own door in 2007 when her son Blair was shot and killed on a CTA bus outside his school.