Rep. Cori Bush Was Supposedly Cured of Coronavirus Through Faith Healing Over the Phone 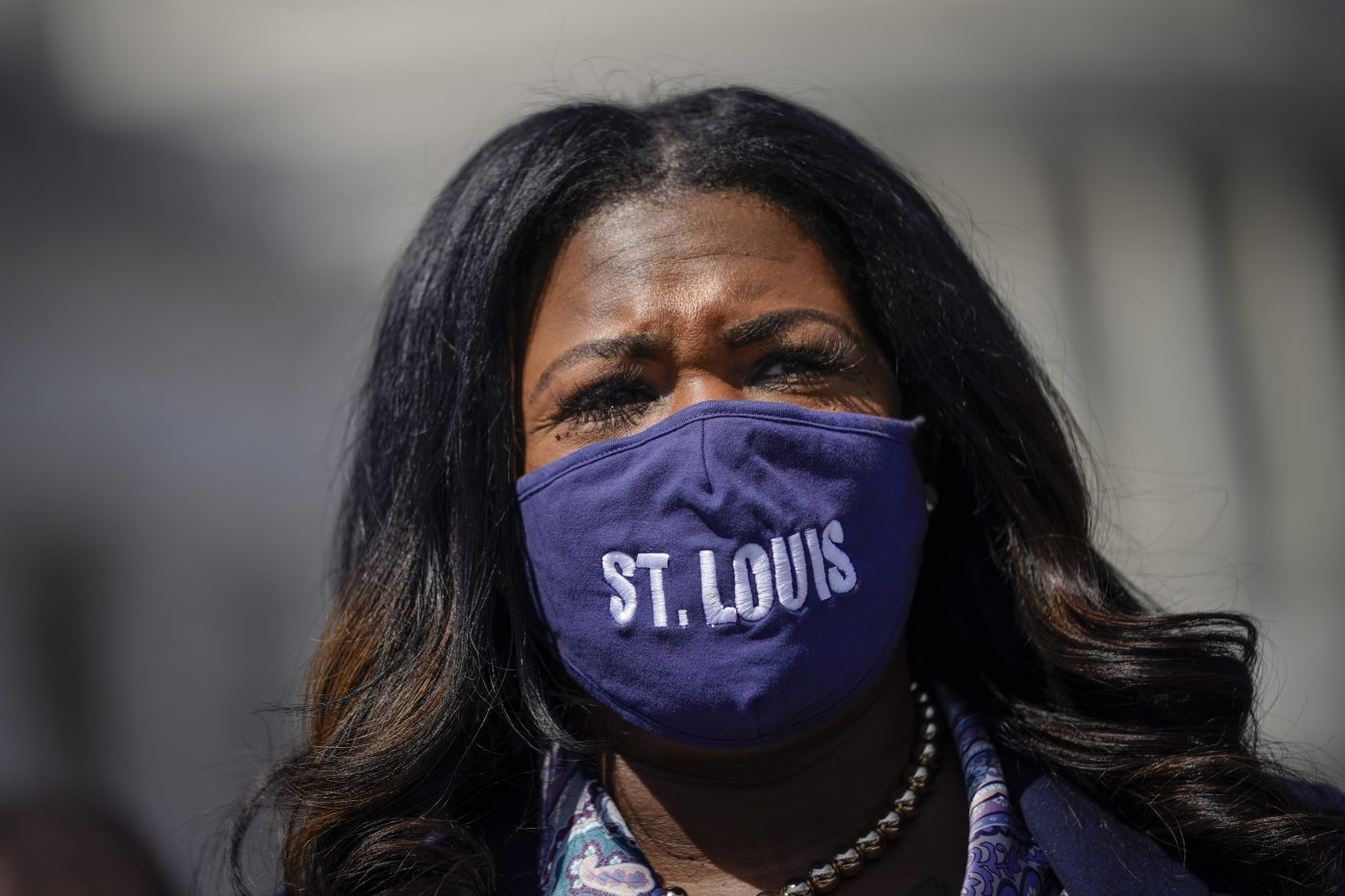 Rep. Cori Bush (D., Mo.) spent years working as a faith healer for a religious group that claims to have resurrected the dead and cured thousands of people suffering from AIDS, cancer, paralysis, and other serious maladies—including Bush’s own severe case of coronavirus last year.

Bush did not have medical insurance when she was hospitalized with the virus last April, and she said her struggle illustrated the necessity of passing Medicare for All. Officials at her faith-healing church, however, said she was cured within 30 minutes after talking to the head pastor, Charles Ndifon, by phone from her hospital bed.

“Cori, she had COVID, and she called me from the hospital,” Ndifon, the presiding apostle of Kingdom Embassy International churches told the Washington Free Beacon. “And 30 minutes later, she was breathing. Healed. It was that simple.”

Ndifon—a Nigerian-born religious and leadership guru who runs a global network of apostolic churches headquartered in Rhode Island—said he first trained Bush to become a faith healer after she started attending his events in St. Louis in 2011. She started conducting healings and opened the St. Louis chapter of Ndifon’s Kingdom Embassy International church, he said. According to Ndifon’s teachings, illnesses are the result of demonic forces that must be expelled from the body.

Bush founded and served as pastor at the St. Louis chapter of the Kingdom Embassy International church from 2011 to 2014, according to corporate records and her LinkedIn page. She did not respond to a request for comment.

Bush’s work as a faith healer could raise questions for the Missouri Democrat. The practice is controversial, with the American Cancer Society warning that it can lead patients to stop seeking necessary medical treatments or send them into depression. Many practitioners are viewed as hucksters by mainstream Christian groups and medical experts.

Following her rise to prominence as an activist in the criminal justice reform movement, Bush was elected to Congress last year. She touted her work as a pastor for Kingdom Embassy International and a registered nurse during her campaign.

Since taking office, the congresswoman has focused on issues such as health equity for mothers—whom she refers to as “birthing people”—and the alleged rise of white supremacy within Congress. Bush also joined “The Squad,” a clique of far-left members that includes Reps. Alexandria Ocasio-Cortez (D., N.Y.) and Ilhan Omar (D., Minn.).

A former nursing supervisor, Bush has talked about her struggle with coronavirus but has not mentioned she sought treatment from Ndifon. She urged other politicians to follow “the science” by instituting mask mandates, citing her own expertise as an “actual nurse.” She announced in January that she was moving her office away from Republican Rep. Marjorie Taylor Greene’s, claiming that Greene (R., Ga.) was endangering her by refusing to wear a mask.

Ndifon’s account of healing Bush was backed up by another member of the congregation, who posted a Facebook video recounting the incident.

In the April 7, 2020 video, which was filmed at the church’s Rhode Island headquarters known as “The Embassy,” a church leader named “Chris Chris” said that Bush “just called the embassy and she got cured of coronavirus right over the phone.”

“My apostle [Ndifon] is just decreeing, delivering, all that good stuff, in the name of Jesus. And guess what? [Bush] got healed from coronavirus right now, about maybe 30 minutes ago,” said Chris.