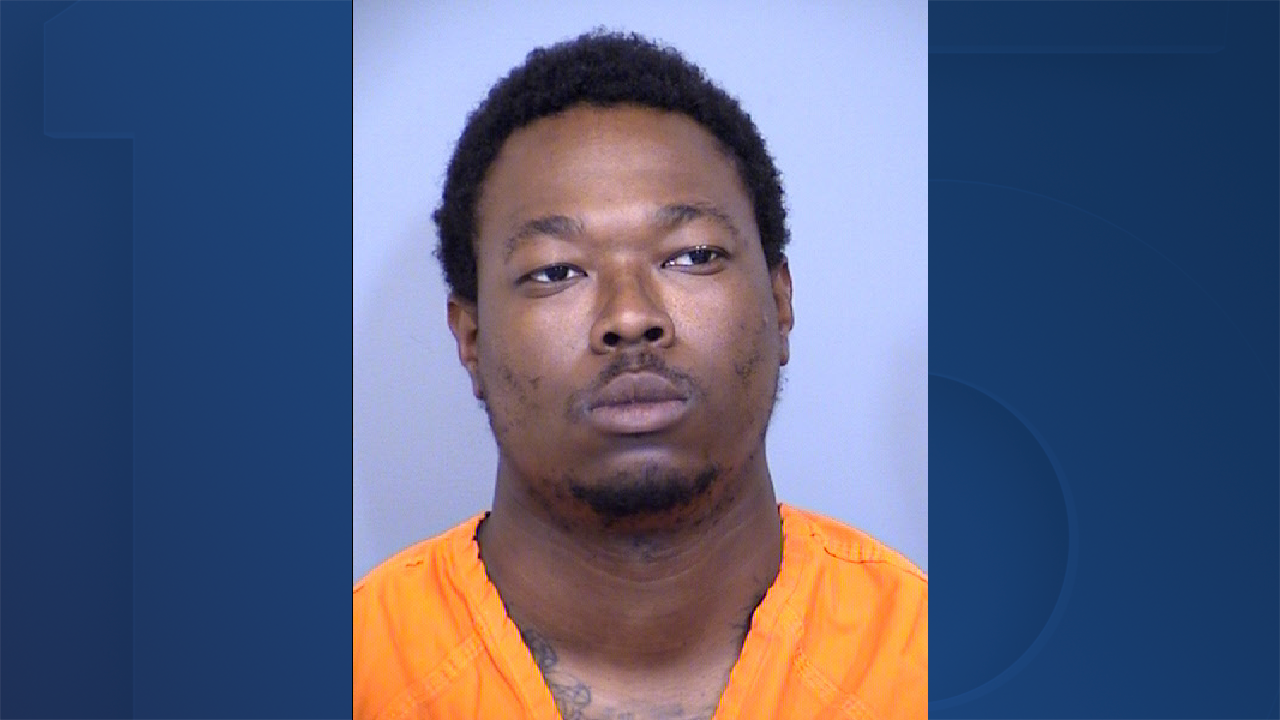 Trey Waters was arrested by the Phoenix police for being part of three armed robberies within a month. At the time of his arrest, he had a gun on his person.

On April 12th, Waters entered a hotel room, demanded property from the hotel room’s occupant before shooting him in the neck.

On April 25th, Waters robbed an ice cream truck driver hitting him in the face with a gun.
On May 9th, Waters shot a female cashier at a convenience store twice while attempting to rob the store.