(RNS) — In March, a 21-year-old white man went on a killing spree in Georgia. He targeted three massage businesses and murdered eight people, six of whom were Asian American.

The killer, Robert Aaron Long, told police that he did not target the victims because of their race. One Atlanta police officer, apparently attributing the killing spree to Long’s mental health, dismissed his crimes as the result of “a bad day.” Long himself claimed his actions were the result of “sex addiction.” At the time, FBI Director Christopher A. Wray said that while the shooting was “a heartbreaking incident, … it does not appear that (it) was racially motivated.”

Now, Fani Willis, the Fulton County district attorney who is prosecuting the shootings in Atlanta, has announced that she will be pursuing hate crime charges against Long. Willis intends to make the case that Long targeted these women because of their race, sex, gender and national origin.

Willis’ decision ignited a vigorous national debate about how we understand prejudice and hate in this country. Should these killings be prosecuted as hate crimes?

If we want justice in this case, the answer is a simple “Yes.” But hate crime prosecutions face challenges few other classes of crime do. By pursuing hate crime charges, Willis will now have to prove that Long’s killing spree was motivated by bias, knowing that detractors may use a defeat to say that the concept is unfair to defendants.

This expectation exposes a chasm between what modern science says about bias and what our legal system demands: While social scientists have clearly established that we all have implicit and unconscious biases that animate our actions and behaviors, our legal system presumes that, at least when it comes to hate crime law, biases only exist when they are made explicit. 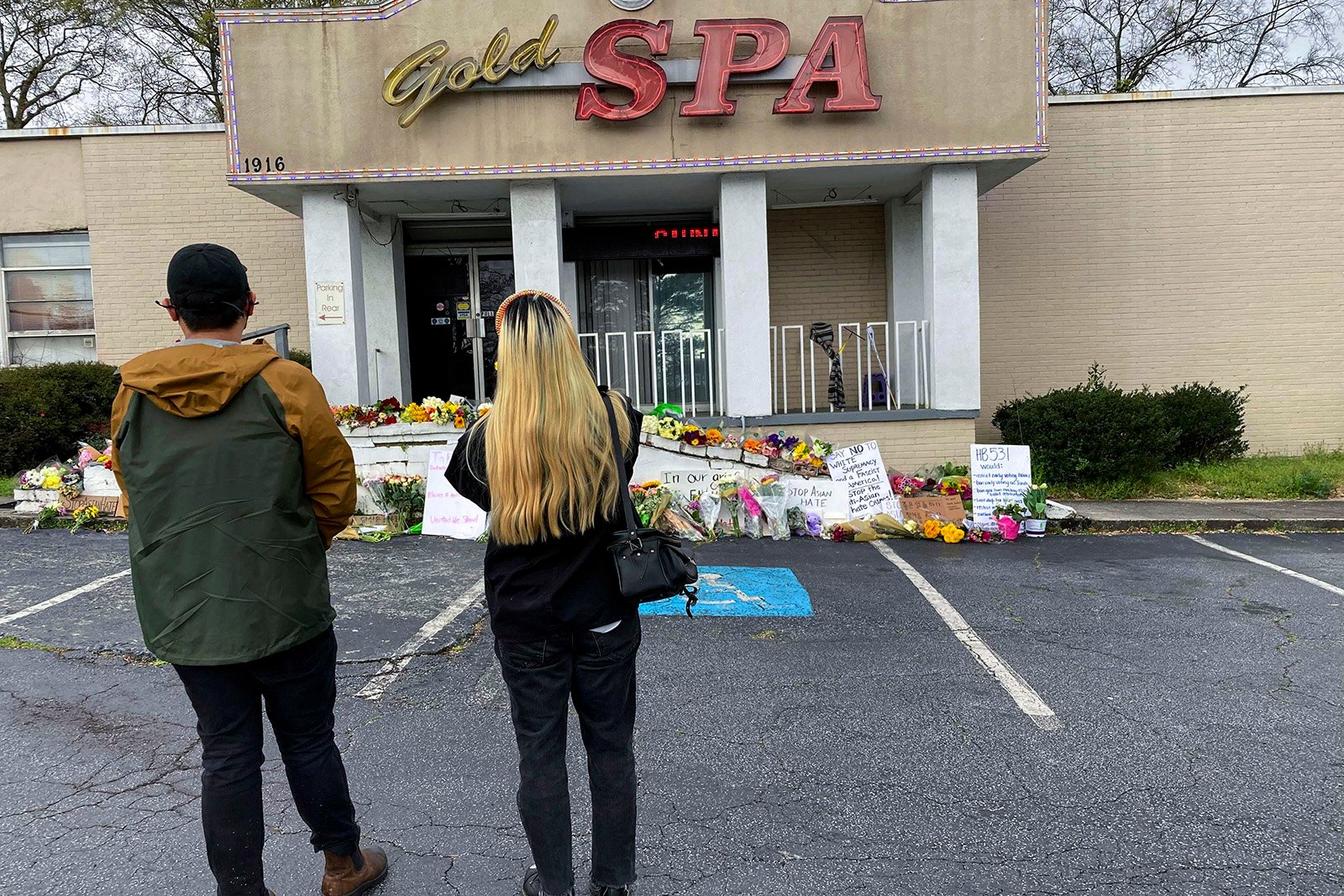 People view a makeshift memorial on Friday, March 19, 2021, in Atlanta. Robert Aaron Long, a white man, is accused of killing several people, most of whom were of Asian descent, at massage parlors in the Atlanta area. (AP Photo/Candice Choi)

No one understands this better than communities that regularly face violence due to hate. After the Georgia spa shootings, Asian Americans immediately pointed to the potential role of bias. They reminded us that the fetishization of East Asian women at the spas was itself a form of sexualized racism. Others pointed out that the killer passed by several strip clubs and adult entertainment shops en route to the massage parlors he targeted. If Long was only motivated by a general anger at sex workers, how is it that he selected three spas owned and operated by Asian women?

Daniel Dae Kim’s testimony before Congress argued it this way: “These were places associated with Asian people. If this was a synagogue or a Black church and someone shot up those places, would we really be asking whether this was a hate crime or not?”

These invested observers were able to connect the dots because they knew from experience where to look. Law enforcement’s vision of these same events can be often obscured by the manner in which they gather and consider evidence. Understanding how bias works — that it often doesn’t announce its own presence or fit into traditional categories of motive — will help them ask better questions and conduct more thorough investigations.

For starters, is a shooter’s denial of being motivated by racial bias really enough for investigators to dismiss bias as a possible motive?

In April, a 19-year-old white male massacred eight people at an Indianapolis FedEx facility. A  former employee there, the killer would have known that about 90% of the employees at that warehouse were Punjabi Sikhs, many of whom have turbans, beards and brown skin. We also know now that he had a history of visiting white supremacist websites and posting far-right content on his own social media accounts. 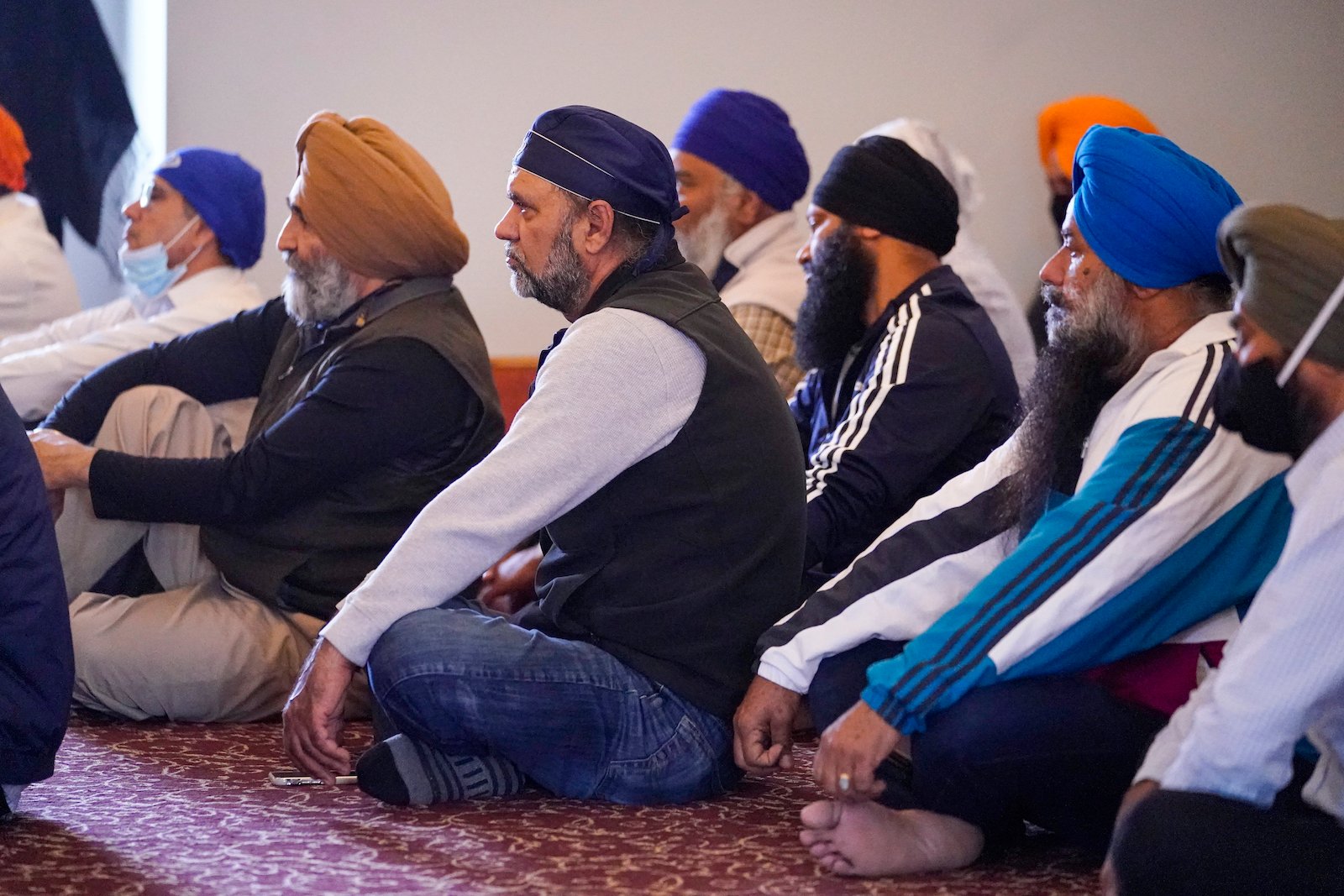 As soon as the shooting occurred, Sikh groups and leaders called on law enforcement to conduct a thorough investigation of bias. I lent my voice to this effort, largely because I knew from past experience that by not holding authorities accountable, the question of possible bias often falls through the cracks.

But it shouldn’t be this way. Why should civil society have to advocate for law enforcement to apply laws that are on the books? Why do we have to connect the dots for investigators whose job it is to do so?

The answer is that we shouldn’t. Investigators must better understand the science around bias and be ready to take it into account when deciding whether to bring bias charges.

So long as we fail to account for bias when it presents itself, we will continue to misunderstand the disease of hate and continue to be ravaged by it. This is why we must close the gap between the lived experiences of marginalized groups and how law enforcement understands and investigates hate.