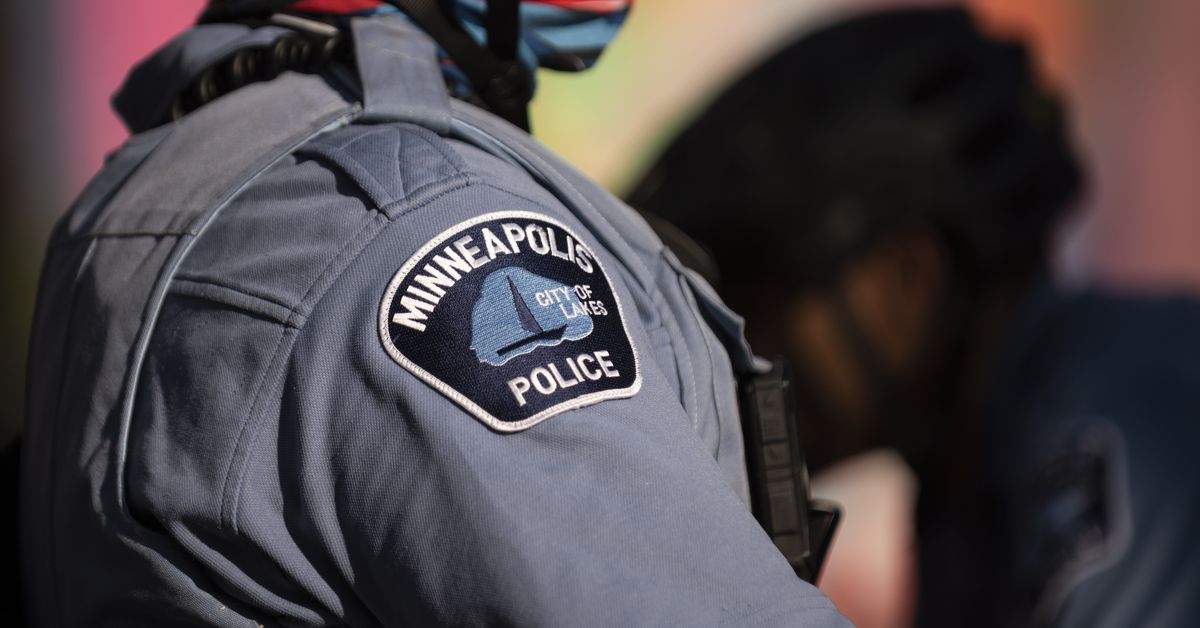 After the murder conviction of Derek Chauvin, Black police officers in America are considering what’s changed and what hasn’t in the year since George Floyd’s death.

“There have been very few changes, and I think that’s evidenced by what we continue to see occurring,” says Cheryl Dorsey, a former officer of the Los Angeles Police Department. “I mean, even while all of that was going on with the murder trial of Derek Chauvin, officers still don’t seem to be able to control themselves and give pause when they decide to use deadly force.”

Dorsey is one of three former and current officers who spoke with NPR’s Ari Shapiro — first, in June 2020, following Floyd’s killing in Minneapolis, and again this week.

Isaiah McKinnon joined the Detroit Police Department in 1965. He eventually became chief of police and served for five years before retiring from policing in 1998. In California, Dorsey joined LAPD in 1980 and served for 20 years before retiring. And in Ohio, Vincent Montague began his journey into law enforcement in 2008. He’s been an officer for 13 years and serves as president of the Black Shield Police Association, which supports officers serving in the Greater Cleveland area.

In their initial conversation with NPR, the three generations of officers spoke about the complexities of being Black in law enforcement and whether they thought change was possible in the U.S. following global protests about police brutality and racial injustice.

At the time, McKinnon said he was optimistic.

“We have young, white people that’s involved,” McKinnon said. “If this was just Black people doing this protesting, they would say, the hell with them.”

Dorsey was a little less optimistic and said she felt that those in positions of power weren’t committed to permanent change.

“I think that these police chiefs are being disingenuous,” Dorsey said. “You know, they say what they need to in the moment to kind of calm folks down.”

Montague said he was hopeful because Black officers specifically had started speaking up.