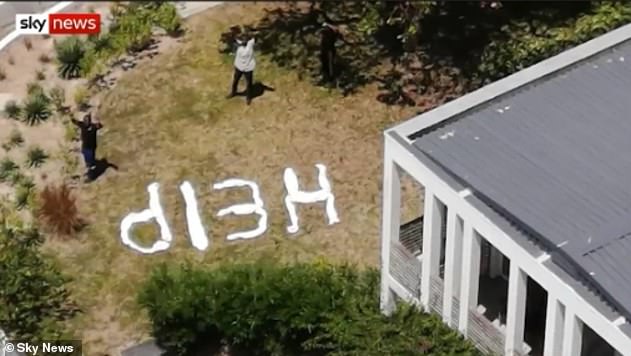 White contractors and even dogs were airlifted to safety before black people during a jihadist attack in Mozambique, survivors have claimed.

Rescuers are said to have prioritised the white people in a ‘racially segregated’ evacuation plan which saw black locals left stranded in a hotel where they had sought refuge, survivors told Amnesty International.

Two dogs were also airlifted to safety in helicopters before the locals, according to shocking new testimony.

Dozens of innocent people were killed when Islamist insurgents launched a raid in the northern town of Palma on March 24.

Horrifying images from the massacre carried out by the Islamic State-affiliated local al-Shabaab group showed bodies scattered across roads and people fleeing from the slaughter.