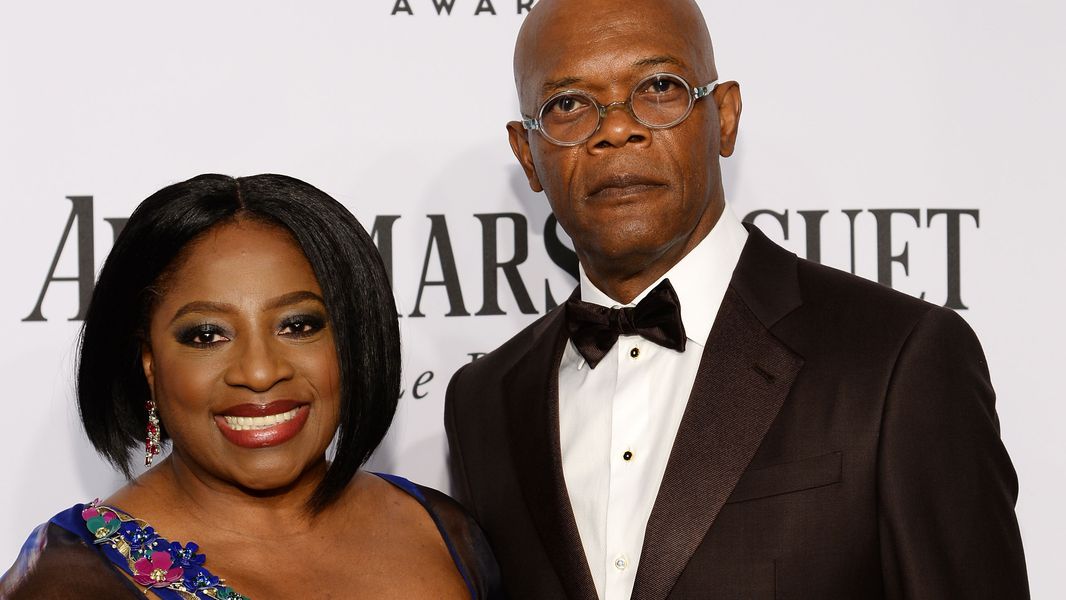 The couple have agreed to contribute an undisclosed amount to the college for the center’s renovation, which is scheduled to be completed between October 2022 and January 2023, Spelman officials said Wednesday. Other contributors include Bank of America, David Rockefeller Jr. and the Hobson/Lucas Family Foundation. The foundation is named after businesswoman and personal financial advisor Mellody Hobson and her husband, George Lucas, best known for directing the popular “Star Wars” and “Indiana Jones” movie franchises.

Richardson Jackson, an Atlanta native, first joined Spelman’s summer theatre as a 14-year-old high school student. The Jacksons met in the early 1970s when she enrolled at Spelman and he was a Morehouse College student. They performed alongside each other in campus productions.

“The benevolence of God placed me, Sam and our daughter Zoe inside a miracle which out of great gratitude, we work hard to share. Sam and I are invested in the success of Spelman because Spelman first invested so much in us,” said Richardson Jackson, who served on Spelman’s Board of Trustees from 1998 to 2006.