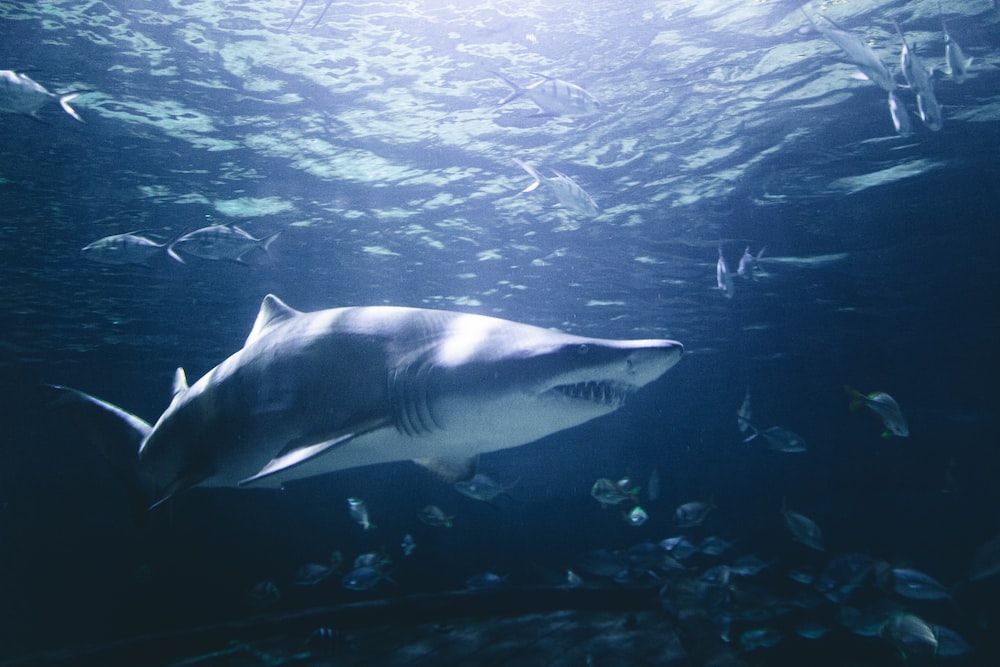 (CNN)Sharks are as fascinating as they are endangered, and scientists have been sounding the alarm on the rate at which shark populations are declining.

Sixteen out of 31 oceanic shark species are now critically endangered or endangered, a study published in the journal Nature found earlier this year. The number of oceanic sharks and rays in the world has declined by 71% from 1970 to 2018, the researchers observed.
Now, scientists have been able to use artificial insemination to bring 97 baby sharks to life, a new study published in Scientific Reports revealed, in what a release describes as the “largest-ever effort to artificially inseminate sharks.”

Artificial insemination of sharks could foster healthier populations in aquariums by encouraging genetic diversity, removing the need to transport sharks between institutions for mating purposes, according to the researchers. Moving sharks from one place to another is a costly process that is also stressful for the animals.
The study was led by scientists from the South-East Zoo Alliance for Reproduction & Conservation, a nonprofit based in Florida, in collaboration with the Aquarium of the Pacific in California, Ripley’s Aquarium of the Smokies in Tennessee, The Florida Aquarium, Adventure Aquarium in New Jersey, and the Field Museum in Chicago.