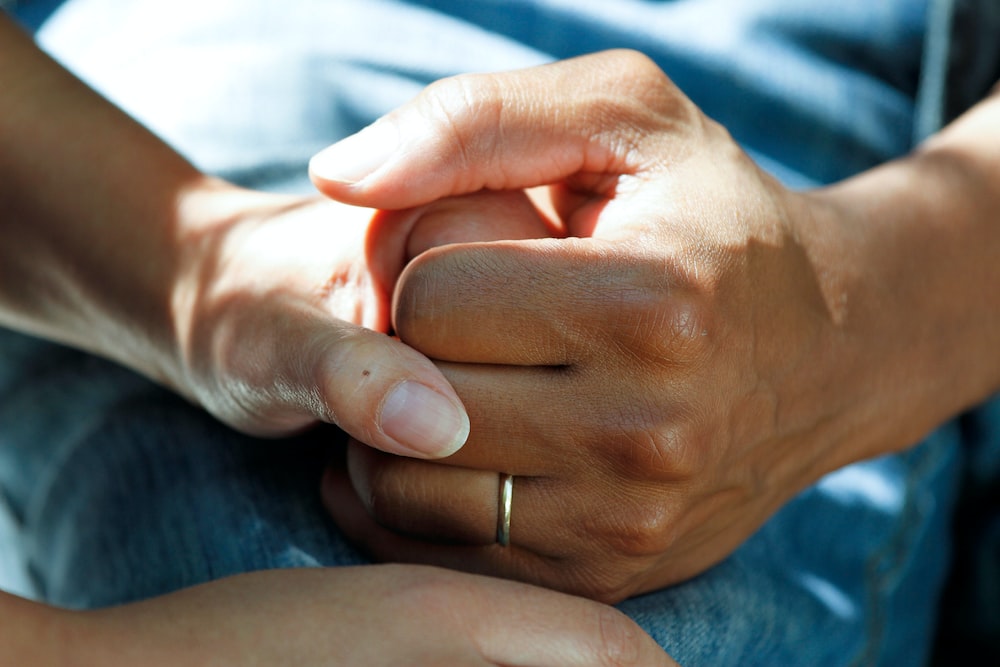 That was the sentiment of one group member after our Zoom discussion of Philippians 2. Epaphroditus makes a big impression in spite of only brief references (2:25–30 and 4:18). Paul describes him in glowing terms as “my brother, co-worker and fellow soldier, who is also your messenger, whom you sent to take care of my needs” (2:25). In light of Paul’s words, my friend felt inferior by comparison.

But when we read the whole story of Epaphroditus more slowly, a rather different, more human picture emerges. The church in Philippi had sent Epaphroditus to deliver a financial gift and assist Paul while he was in prison. But after Epaphroditus arrived, his health deteriorated rapidly. We aren’t told what his illness was, but he nearly died from it. In his convalescence, Epaphroditus grew extremely homesick. Knowing everyone back in Philippi was worried about his condition only added to his distress.

The stress Epaphroditus was experiencing in turn created undue stress for Paul. The helper who’d been sent now needed help. Paul told the Philippians he’d “have less anxiety” (v. 28) if he sent Epaphroditus back.

So Epaphroditus’s mission trip was cut short prematurely. While Epaphroditus was probably relieved to be heading home, that relief would likely have been tempered by feelings of trepidation. Would people judge him for being weak? Would they be disappointed or let down?

If I were in Epaphroditus’s place, I know the voices in my head would be full of accusation. I’d compare my lack of stamina to Paul’s seemingly endless supply of endurance. Even if no one else thought less of me, I’d be battling my own feelings of failure and shame over having washed out without completing the work. Epaphroditus was returning to Philippi with ample reasons for insecurity, discouragement, and self-doubt.

What a gift Paul gave Epaphroditus in his letter to the Philippians! Epaphroditus held in his hands concrete words of affirmation from Paul to counter whatever lies might have been spinning in his head. And as Epaphroditus reengaged with the community that sent him out, Paul paved the way for him to be received with honor and dignity rather than criticism and judgment.

This letter likely changed the trajectory of Epaphroditus’s future. The fact that even casual readers in a Zoom call today hold him in such high regard says more about Paul’s care for him than about Epaphroditus himself. Paul restored worth to someone who could easily have been written off for not pulling his weight. The way in which Paul went about doing so provides an excellent model for pastoral care.