Adrian Miller first noticed what he came to regard as the whitewashing of barbecue more than a decade ago. He tuned in to the Food Network for a Paula Deen special about Southern barbecue and was astounded at hour’s end to realize that all the people interviewed on camera were white. The only African Americans pictured were working in the background.

Miller writes about culinary history from his home in Denver, where he works as executive director of the Colorado Council of Churches (which probably explains the cussing thing). He soon noticed that the Paula Deen oversight was part of a pattern. There was the Bon Appetit cover about who’s who in barbecue with an illustration showing 19 white faces. And the Fox News list of the most influential people in barbecue, none of whom were Black. 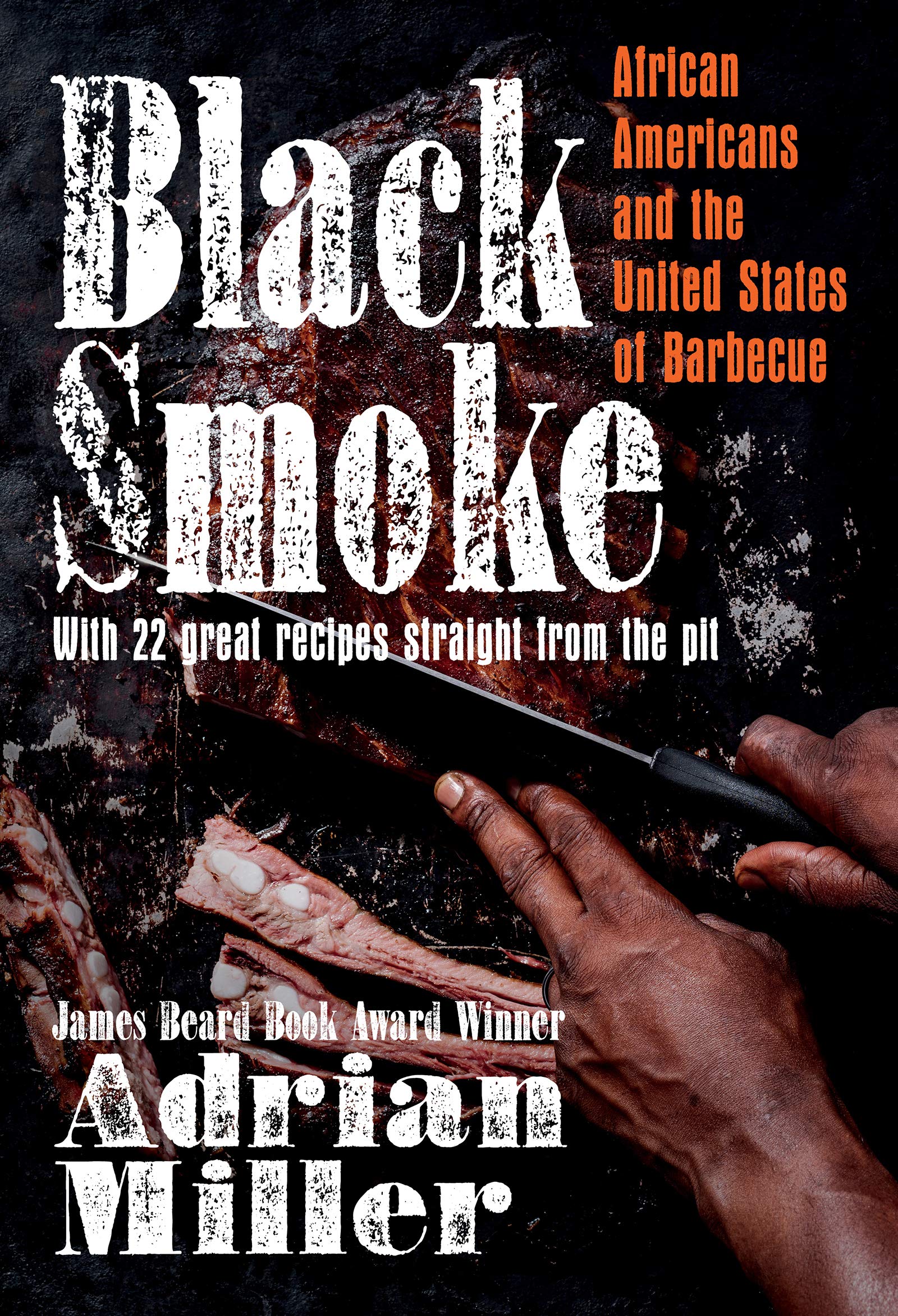 “It was so weird to see African Americans shut out like that,” he says.

Miller resolved to correct the picture in his latest book, “Black Smoke: African Americans and the United States of Barbecue,” published in April by the University of North Carolina Press. It continues an exploration of Black cooking that began with his 2013 book, “Soul Food: The Surprising Story of an American Cuisine,” which won an award from the James Beard Foundation.

I first met Miller when he was researching that volume and we got together for lunch at the Busy Bee Cafe in West End to talk about the differences between soul food and Southern country cooking. Over a plate of fried chicken, I asked how he was going to deal with barbecue. “That’s a whole other book,” he said, laughing. He didn’t want barbecue’s curly tail to wag the soul food dog.

One of the beautiful things about barbecue is that so many groups have contributed to it yet it belongs to none of them exclusively. Still, it’s an undeniable fact that African Americans are intimately interwoven with its history in good and bad ways. I wrestled with that contradiction in my 2019 book, “Smokelore: A Short History of Barbecue in America,” and addressed it directly in a chapter titled “The Color of ‘Cue.” Miller has devoted an entire book to the ticklish subject.

“So did Black people invent barbecue?” I asked him when we spoke recently, echoing the question that so many had asked me.

His answer held some surprises.