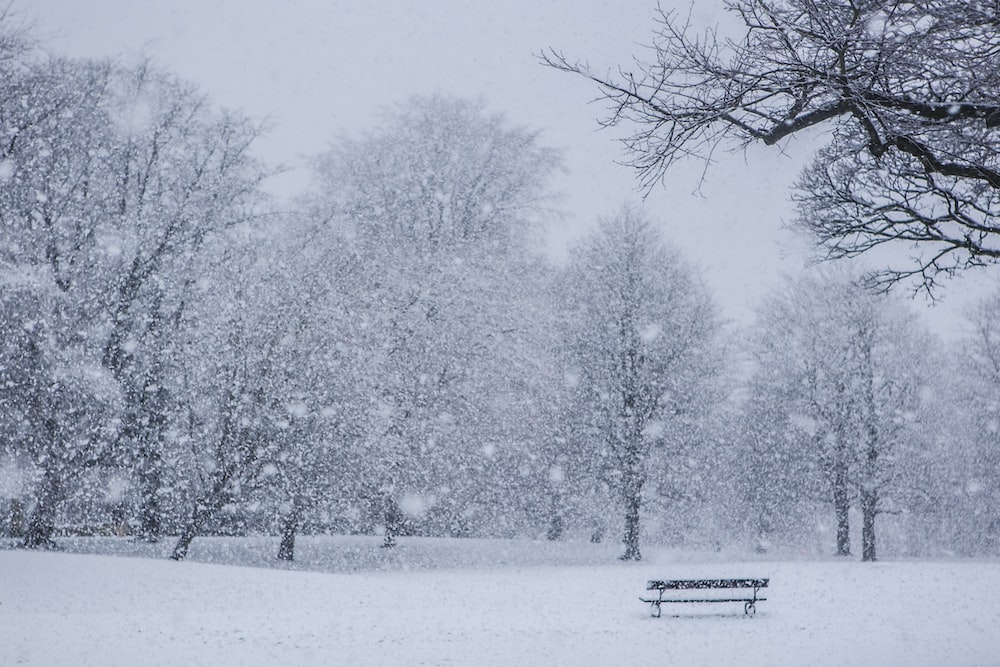 A seemingly endless snow season has befallen Denver, where flakes first flew in early September and fell again late Monday into Tuesday. A few inches of snow coated much of the area Tuesday morning.

The snow mostly stuck on grassy spots and led to few problems, extending one of the area’s longest snow seasons on record, spanning 245 days.

The first flakes of the season fell in the city on Sept. 8, when an inch fell just one day after it posted blistering high temperatures in the 90s. It was the first measurable September snow since 1994.

While small amounts of snow fell in October (4 inches), November (5 inches) and January (7 inches), it was not until February that Denver really started to get dumped on.

“Seems like in February things seemed to turn around,” said Jim Kalina, a meteorologist at the National Weather Service in Boulder, Colo. “February [with 13.5 inches of snow], March [34 inches] and April [12.6 inches] were all above normal.”

Tuesday’s snow came as temperatures plunged to near freezing in the morning and were only predicted to reach the low 40s in the afternoon, nearly 30 degrees colder than average.

The cold weather in the Rockies is part of an unusual May pattern that has produced below-average temperatures from Montana to North Florida.

May snow in Denver is not out of the ordinary. Measurable snow has fallen on May 10 or later there in seven of the past 15 years, tweeted Chris Bianchi, a meteorologist based in Denver.

But the longevity of the season and the amount of snow that has fallen have been unusual.