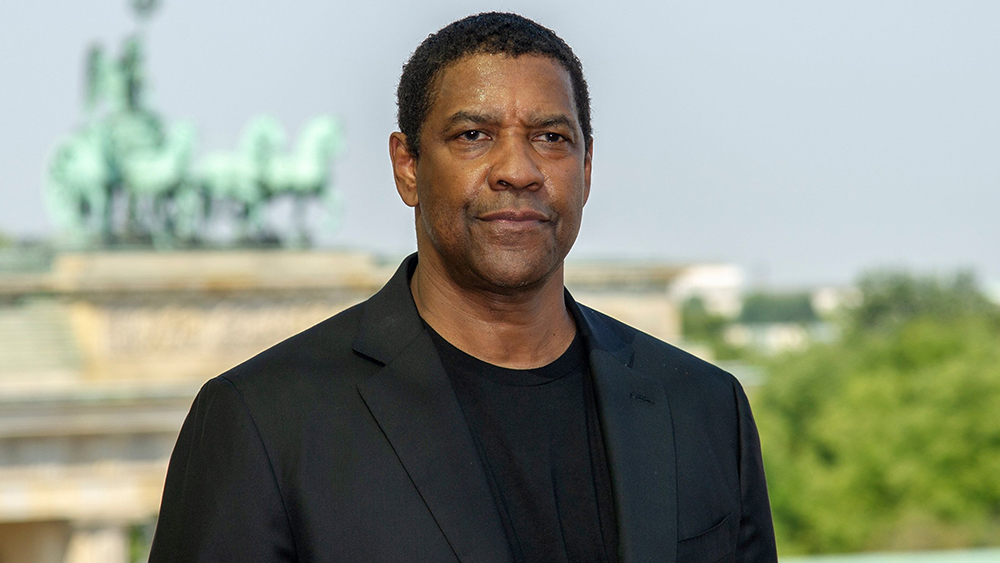 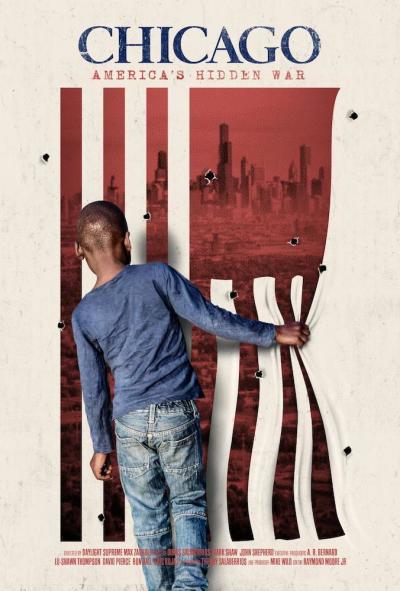 Hollywood stars, including Oscar-winning actor Denzel Washington, have rented out movie theaters to show their support for a pastor-led documentary that opened in theatres nationwide Wednesday, “Chicago: America’s Hidden War.”

The timely documentary, led by Christian pastor Dimas Salaberrios, landed on this year’s Oscar eligibility list for an Academy Award in the best documentary feature category and has caught the attention of the 66-year-old Washington and his wife, Pauletta, along with other celebrities.

“‘Chicago America’s Hidden War’ pulls back the curtain to expose the pervasive genocidal-like behavior, explain what birthed and contributed to this war and why so little is done to stop it, and ultimately inspires a clear path toward change,” the film’s synopsis states. “It’s time for us all to unite and take a stand because this is no longer America’s Hidden War. This is Our War.”