Tish Harrison Warren on I Got Ordained So I Can Talk About Jesus, Not Debate About Female Pastors 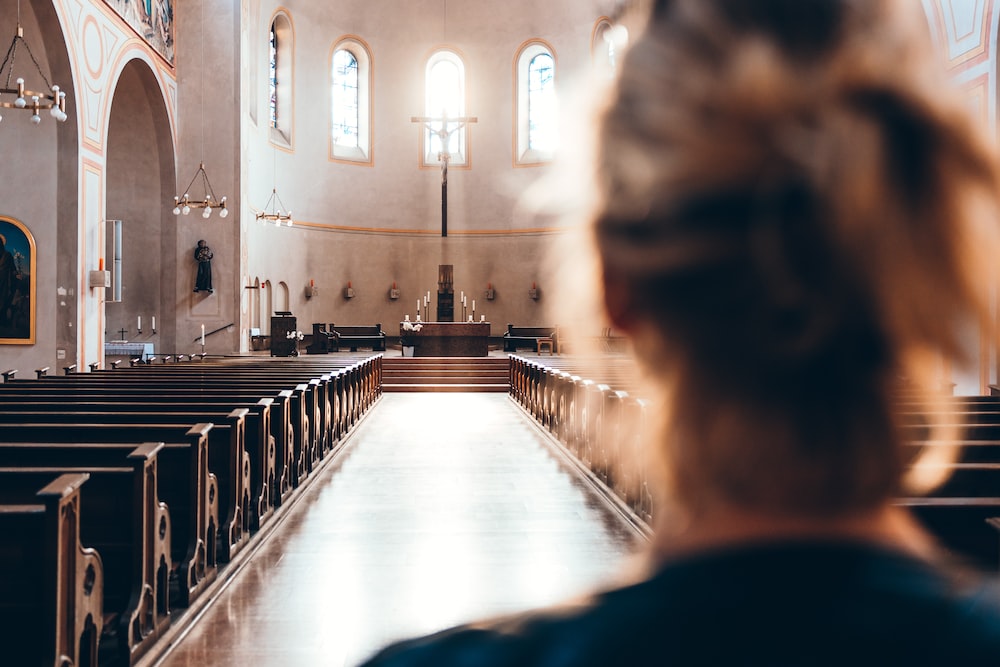 Tish Harrison Warren is a priest in the Anglican Church in North America and the author of Liturgy of the Ordinary and Prayer in the Night (IVP, 2021). Follow her on Twitter @Tish_H_Warren.

Rick Warren’s Saddleback church recently made headlines by ordaining three female leaders. I was grateful to see these women recognized and lent both the public authority and institutional accountability that comes from ordination. But when I read the news, I also thought with a heavy sigh, “Oh, here we go again.” I knew the debate about women’s roles in the church would dominate conversation all week, and I could already predict the rutted arguments I’d hear recited over and over.

Here’s an open secret: You know who hates talking about women’s ordination? Female pastors. Not all of us, of course. Some women have a special unction to debate this topic, and honestly, more power to them.

I wasn’t always in favor of women’s ordination. Until my 30s, I was a so-called soft complementarian. But I was also a woman in ministry. People in my church assumed that I’d eventually marry a pastor (as an unofficial way “in” to vocational ministry for laywomen). I interned at a Southern Baptist church in its youth group and a PCA church in “mercy ministries,” working among immigrants, the homeless, and the poor. Then I went to seminary, discovered I loved and had a knack for theological study, and eventually worked for years as a campus minister.

I spent time carefully studying the ordination debate and, over the years, changed my views. But once this long theological work was done, my decision to get ordained was a rather organic and practical one. I didn’t get ordained because I wanted to prove that women should be pastors or to make some statement about justice. I didn’t get ordained because I think women (or men) have an inalienable right to ordination. I got ordained because I was already serving as a lay minister and had a high enough view of the church and a high enough view of the sacraments that I could no longer understand my ministry as separate from the life and authority of the church.

I was already doing the work. I was already teaching people and forming disciples. I wanted to do it under the gaze and in the name of the body of Christ.

Now, when I preach, when I put my hand gently on the shoulder of a weeping woman and take her confession, when I write an essay, when I go on a walk with a student asking questions about the Bible, when I hold up the body of Christ before weary men and women and proclaim in the clearest, loudest voice I can that these are “the gifts of God for the people of God,” I’m not thinking about women’s ordination. I’m not thinking about Greek verbs or biblical womanhood. I’m silently praying that the Spirit draw us to himself in order to make his people whole and teach us to believe again.

Of course, women’s ordination is an important issue. I am very grateful for biblical scholars and theologians who are doing the work of looking closely at biblical arguments (most recently Beth Alison Barr and William Witt, who both have great new books out on the topic). We need to have these arguments. And I will keep having them.

But online and in the church, this issue is often bandied about, mostly in abstraction. For those of us in ministry, the work we do is rooted in the concrete—the lives of real men and women we love and serve. Although this topic rarely comes up among parishioners who just need to be cared for, too many people on the planet want to talk about ordination too much of the time. I don’t know a female pastor or priest who hasn’t sat by someone on a plane, train, or bus who, upon finding out she’s a lady preacher, feels a trill of righteous zeal and launches into a long lecture on how women’s ordination is wrong.