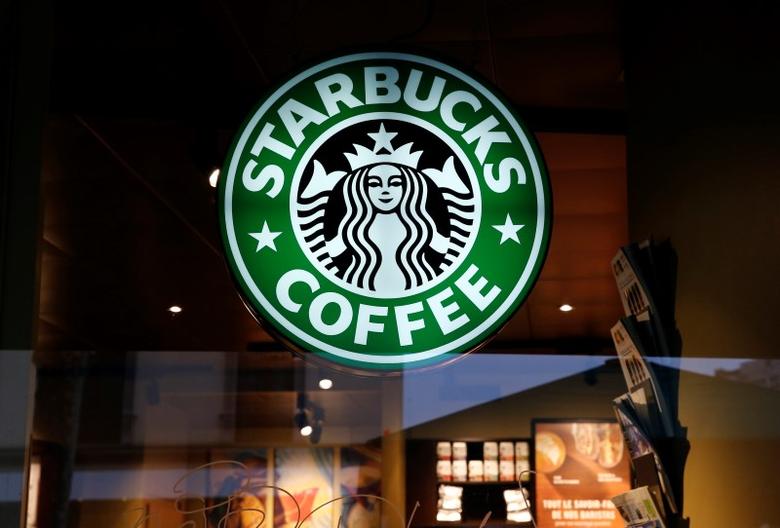 Coffee giant Starbucks is reportedly weighing whether to leave Facebook over a deluge of hateful comments the company has gotten in response to its woke posts on the platform.

BuzzFeed News obtained internal Facebook discussions in which employees wrote that Starbucks may take down its Facebook page, which has more than 36 million followers, because the company’s so frustrated by the response it’s gotten to its posts about social issues.

“Starbucks is in the process of evaluating their organic presence on FB, and whether they should continue to have a presence on the platform at all,” a Facebook employee wrote to their colleagues last week, according to BuzzFeed.

“Anytime they post (organically) in regards to social issues or their mission & values work (e.g. BLM, LGBTQ, sustainability/climate change, etc.) they are overwhelmed by negative/insensitive, hate speech related comments on their posts.”

The employee added that Starbucks has struggled to moderate hateful responses to its posts and is unable to disable comments on their page, BuzzFeed reported.

If Starbucks were to pull their Facebook page, the $135-billion company would be among the largest companies ever to depart the platform.