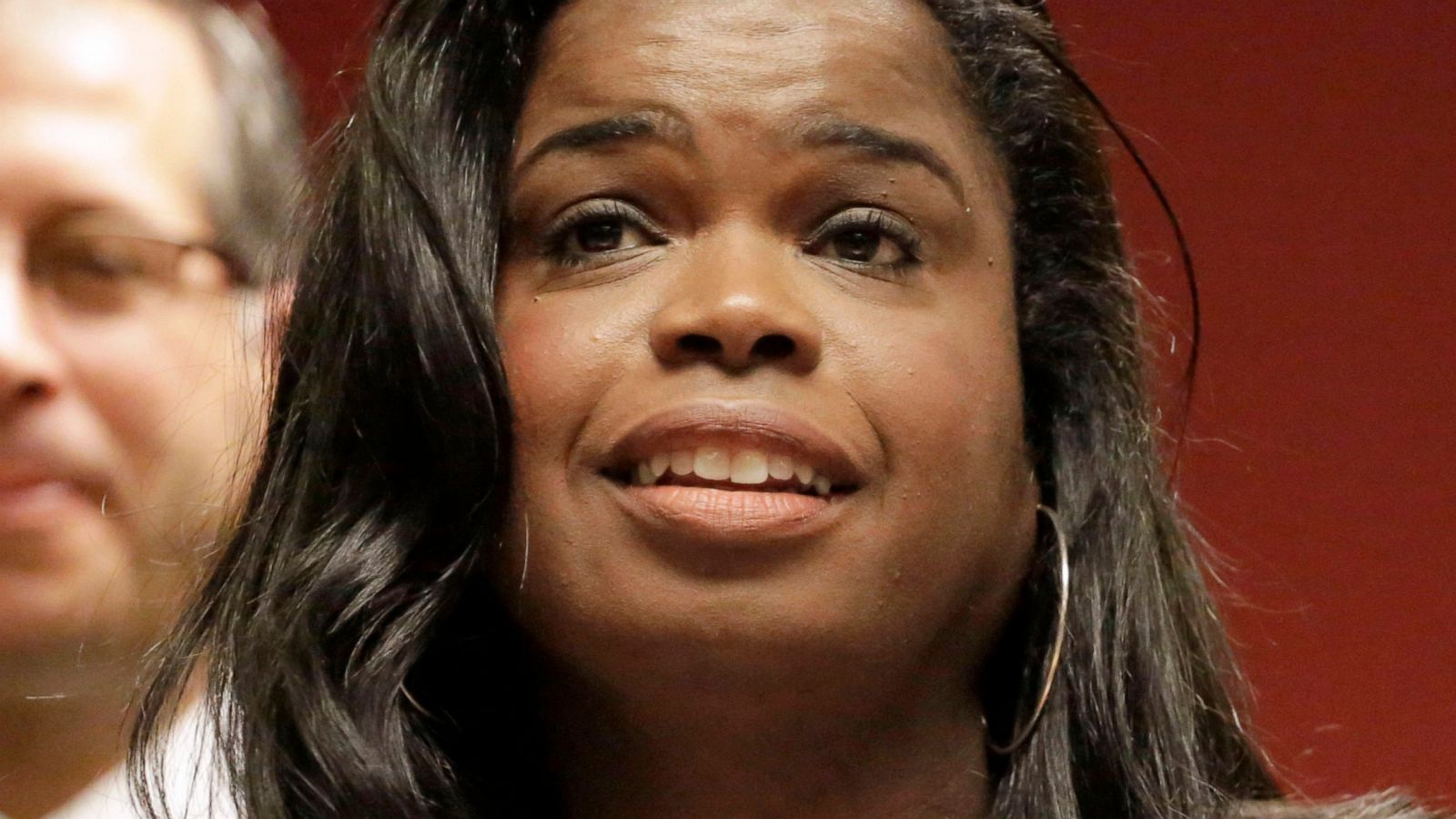 Chicago’s top prosecutor Kim Foxx has had to apologize for lying because an attorney under her led her to believe that 13-year old Adam Toledo was indeed holding a gun when he was shot by police officer Eric Stillman.

The release of the body camera video showed the opposite, that Toledo discarded the gun before Officer Stillman shot him leading to his death.