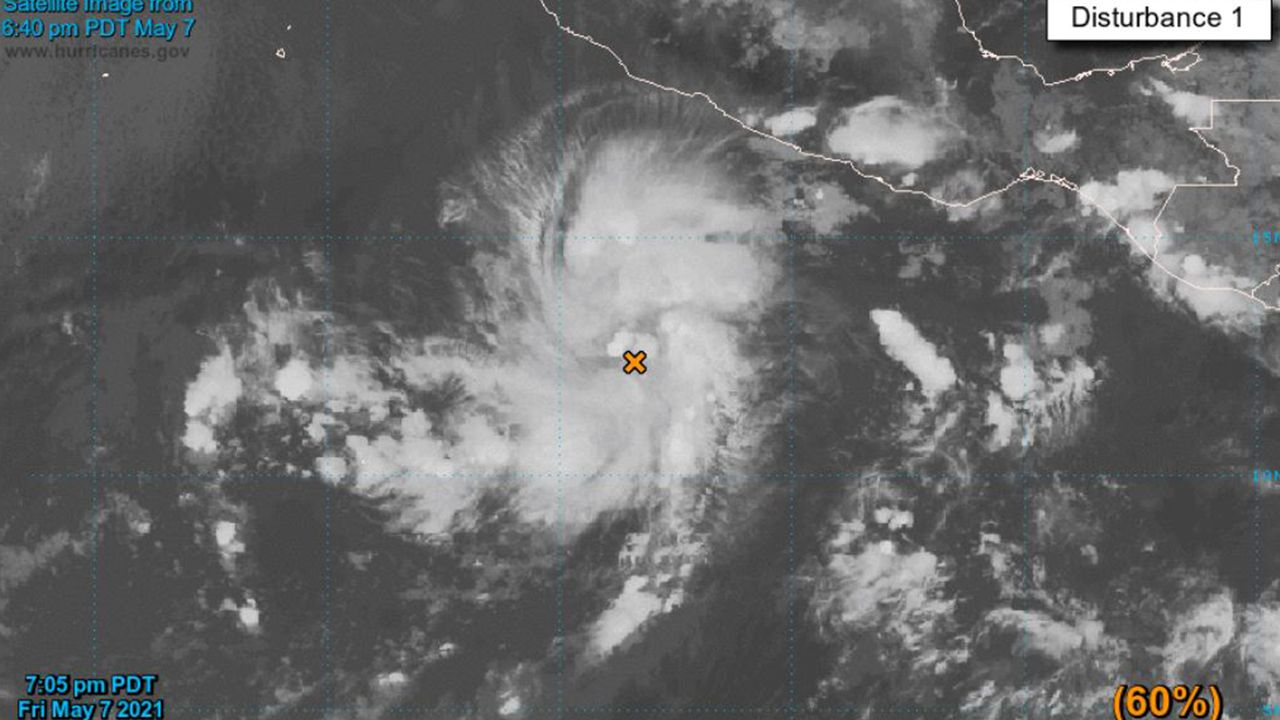 The first tropical depression has formed in the North Pacific Ocean off the coast of Mexico ahead of the start of what forecasters are already predicting to be a busy 2021 storm season.

While hurricane season officially starts June 1, the National Hurricane Center issued its first special tropical weather outlook Sunday for Tropical Depression One-E giving it a 70% chance of becoming a tropical storm in the next two days.

Forecasters believe there could be as many as 17 named storms for the 2021 Atlantic hurricane season. It would be the sixth consecutive “above normal” season. Last year, the first named storm, Tropical Storm Arthur, formed May 17. The 2020 season had 30 named storms including 13 hurricanes.