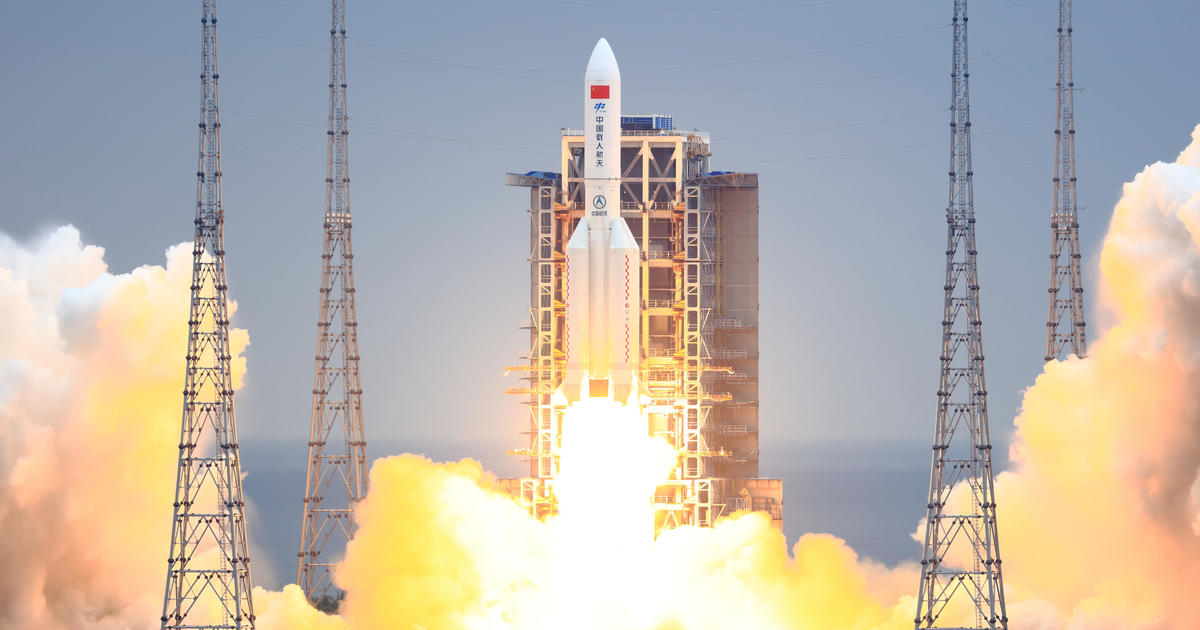 A huge piece of space junk made an uncontrolled re-entry back into Earth’s atmosphere Saturday night. The remnants of a Chinese rocket re-entered the atmosphere and crashed into the Indian Ocean north of Maldives, according to the 18th Space Control Squadron.

According to the U.S. Space Force, the remnants re-entered the atmosphere at 10:15 p.m. ET over the Arabian Peninsula. It was unknown if the debris impacted land or water.

After the incident, NASA slammed China for “failing to meet responsible standards” for the re-entry of space debris.

“Spacefaring nations must minimize the risks to people and property on Earth of re-entries of space objects and maximize transparency regarding those operations,” NASA Administrator Bill Nelson said in a statement Saturday night. “It is critical that China and all spacefaring nations and commercial entities act responsibly and transparently in space to ensure the safety, stability, security, and long-term sustainability of outer space activities.”