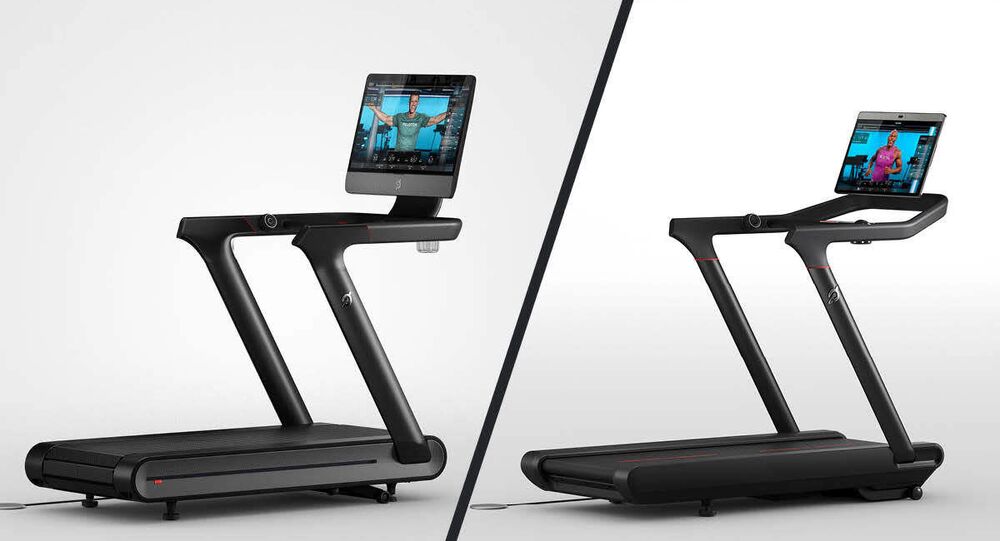 Peloton’s CEO John Foley again apologized for not looking into the matter sooner, and the safety commission concluded that the band and the machine’s height off the floor made it more dangerous.

Peloton expects to lose an estimated $165 million from the recall.