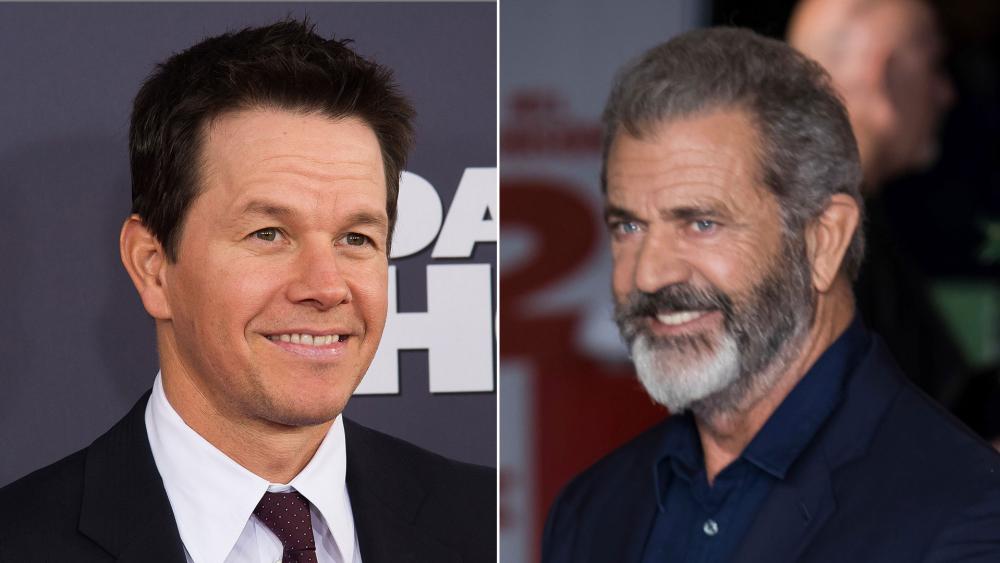 Two Hollywood notables are teaming up to tackle a new biopic, STU, according to Movieguide®.

Actors Mark Wahlberg and famed Hollywood director Mel Gibson are collaborating on a new project. Wahlberg wanted to make a movie to honor the life and faith of boxer-turned-minister Father Stuart Long after the priest died on June 9, 2014. He was just 50 years old.

Before Long became a priest, he was a self-described “anti-Christian” and passionate about sports like football and boxing–not about faith.

Long’s heart continued to harden toward his faith after college. However, Long’s plans to become a prizefighting boxer were derailed after undergoing reconstructive jaw surgery.

With his days of boxing behind him, Long turned to Hollywood to become an actor.

“God was working behind the scenes. He was within me but I was outside,” Father Stu said in retrospect, quoting St. Augustine.

However, his life changed forever after what should have been a fatal motorcycle accident.

God had a different plan for Long. One week after being admitted to the hospital, Long was allowed to leave and went immediately to a church to discuss his faith with a priest.

“People are ultimately drawn to the Truth,” Long would say later.