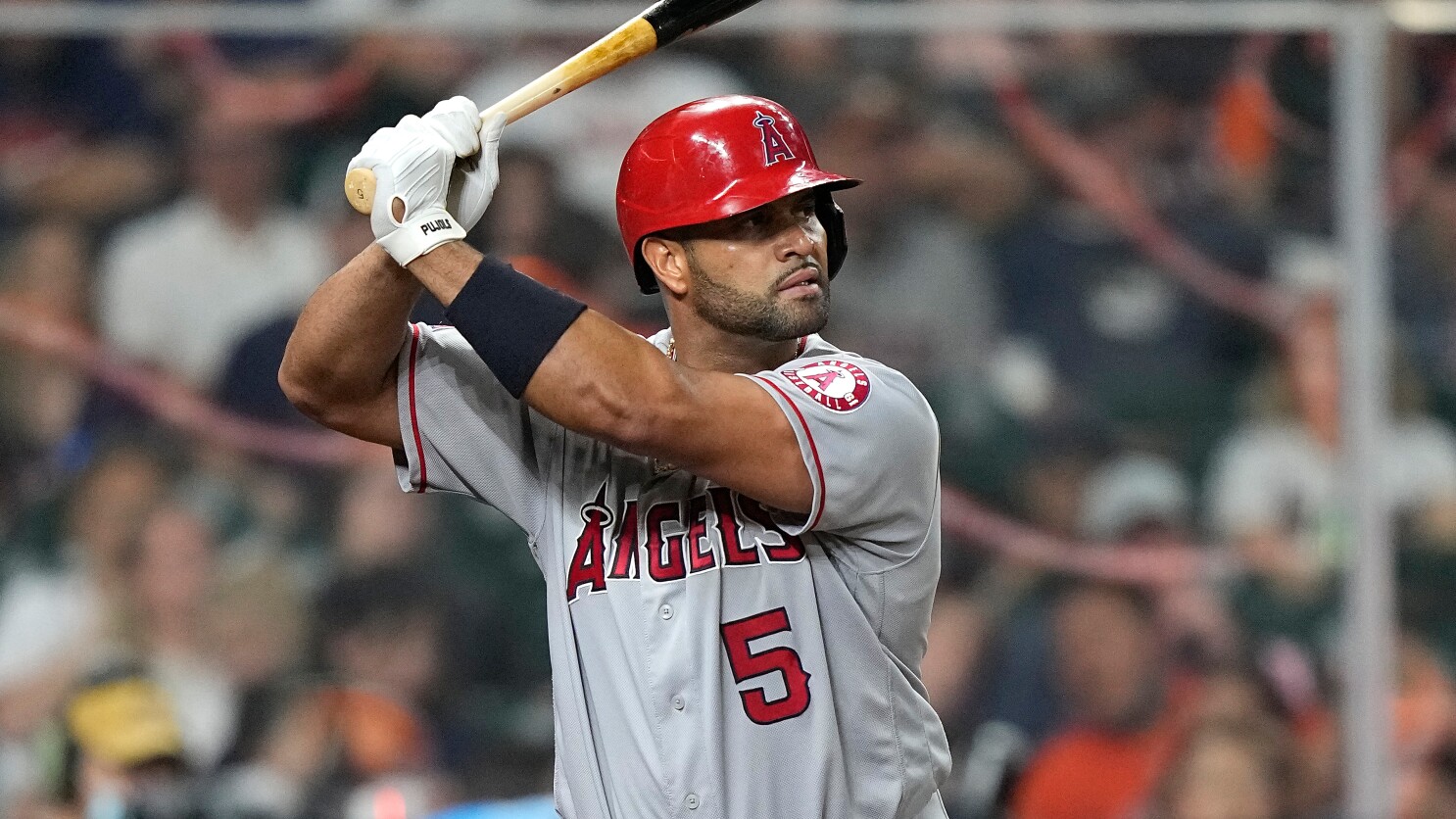 The 10-time All-Star and oldest active MLB player Albert Pujols was cut by the Los Angeles Angels. This came about after Pujols had a late night meeting with general manager Perry Minasian and team president John Carpino during which he expressed dissatisfaction with irregular playing time.

“Albert is not a bench player,” said Minasian. “. . . If the situation was different and there were at-bats for him to play here, it would be different.”

“He wants to play, and he wants to be in the field,” Angels manager Joe Maddon said. “Hopefully he’s going to get that opportunity somewhere else, and believe me, we’re all going to be rooting for him.”

Pujols has had five homers and 12 RBIs this year while playing in 24 of the Angels’ 29 games. After a decent start to the season, Pujols had been in a 7-for-43 slump since April 20, hitting three homers in that stretch

Some reasons for this sudden dismissal include Pujols being a below-average statistical player for the past half-decade and he hasn’t performed at a level commensurate with his pay for many years. But despite his age and declining production, Pujols said he has not decided whether or not this season would be his last.

Maddon says Pujols wants to play and that they are all rooting for him.