There’s a devil loose: ‘Girl in the bunker’ kidnapper is found dead in his cell 15 years into his 421-year sentence for torturing and raping a 14-year-old girl in explosive-laden underground lair 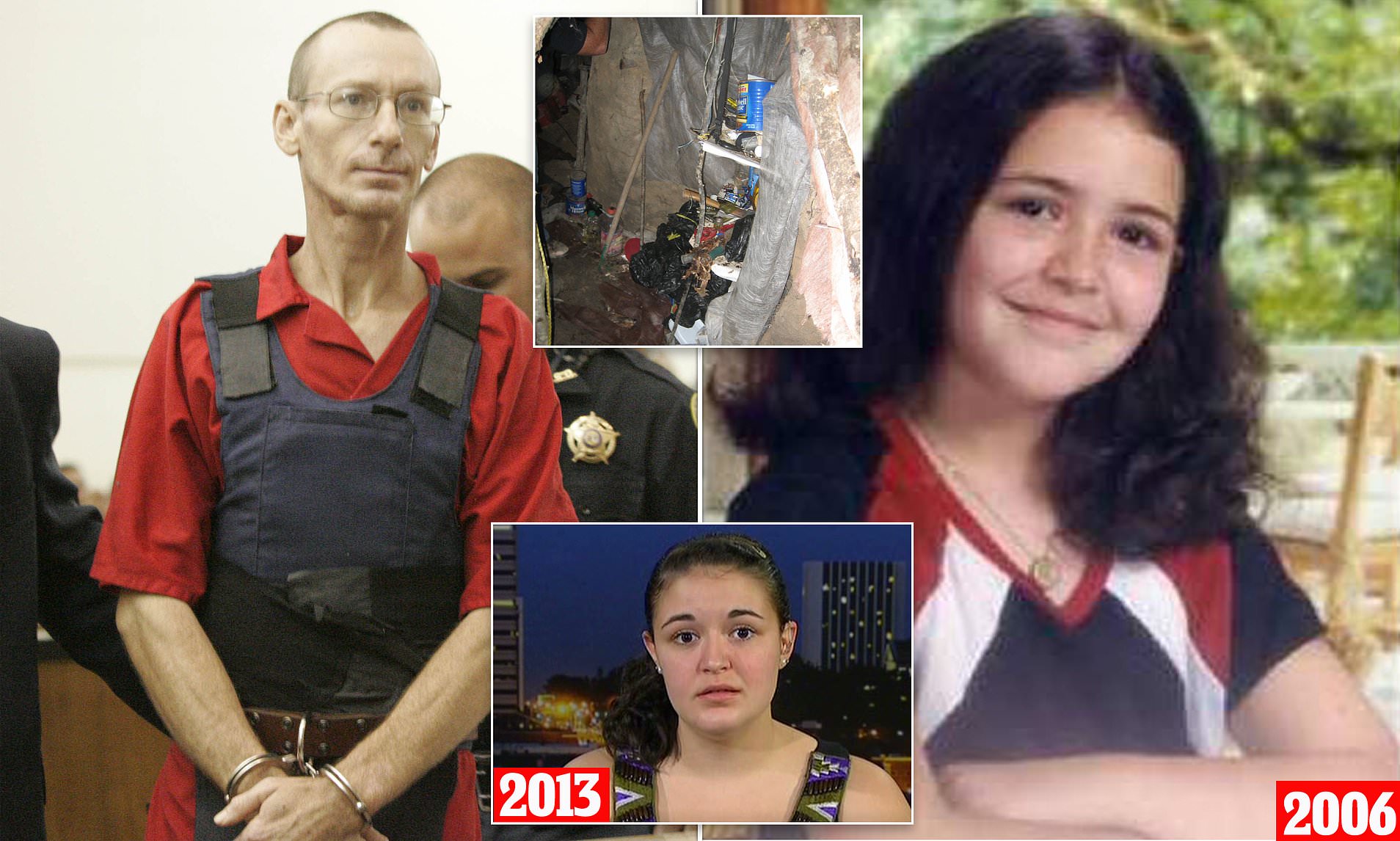 A man who was serving a 421-year prison sentence for the kidnap, torture and rape of a 14-year-old girl whom he kept in a bunker (inset) rigged with explosives has died. Vinson Filyaw (left), 51, was found unresponsive in his cell at McCormick Correctional Institution in South Carolina, official sources with knowledge of his death said. There were no immediate signs of foul play and an autopsy will be performed, The State reported the sources as saying. McCormick County coroner Faye Puckett confirmed to the outlet that a prisoner had died but did not name the individual. In September 2006, Filyaw kidnapped 14-year-old Elizabeth Shoaf (right) after she got off a school bus in Elgin, Kershaw County. He kept her in a bunker for 10 days before she was found.