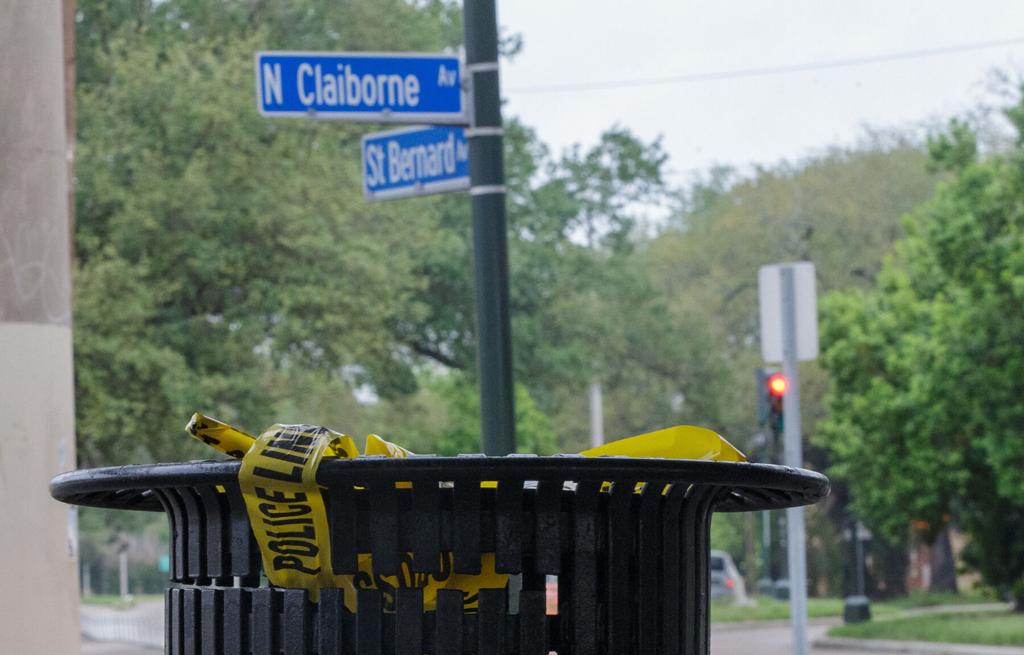 A total of eight people were shot, including two who were killed, in three separate shootings overnight Saturday and Sunday, according to the New Orleans Police Department.

Two people were slain and three more were wounded in a shooting in the 7th Ward about 11:40 p.m., according to the New Orleans Police Department. Less than two hours later, there was a separate double shooting in the Central Business District, and then gunfire left another person wounded in Algiers late Sunday morning.

The quintuple shooting happened when someone sprayed gunfire at a car in which the victims were riding near the corner of St. Bernard and North Claiborne avenues, police said.

First responders initially said they found four men with bullet wounds and took them to the hospital, where two of them died. Police said two additional victims went to the hospital on their own, bringing the number of those shot to six; but then officers issued a correction saying only a total of five people had been hit by gunfire.

Police provided ages for the four whom first responders took to the hospital. They were 17, 18, 25 and 29 years old. They didn’t specify which of those were the ones who died.