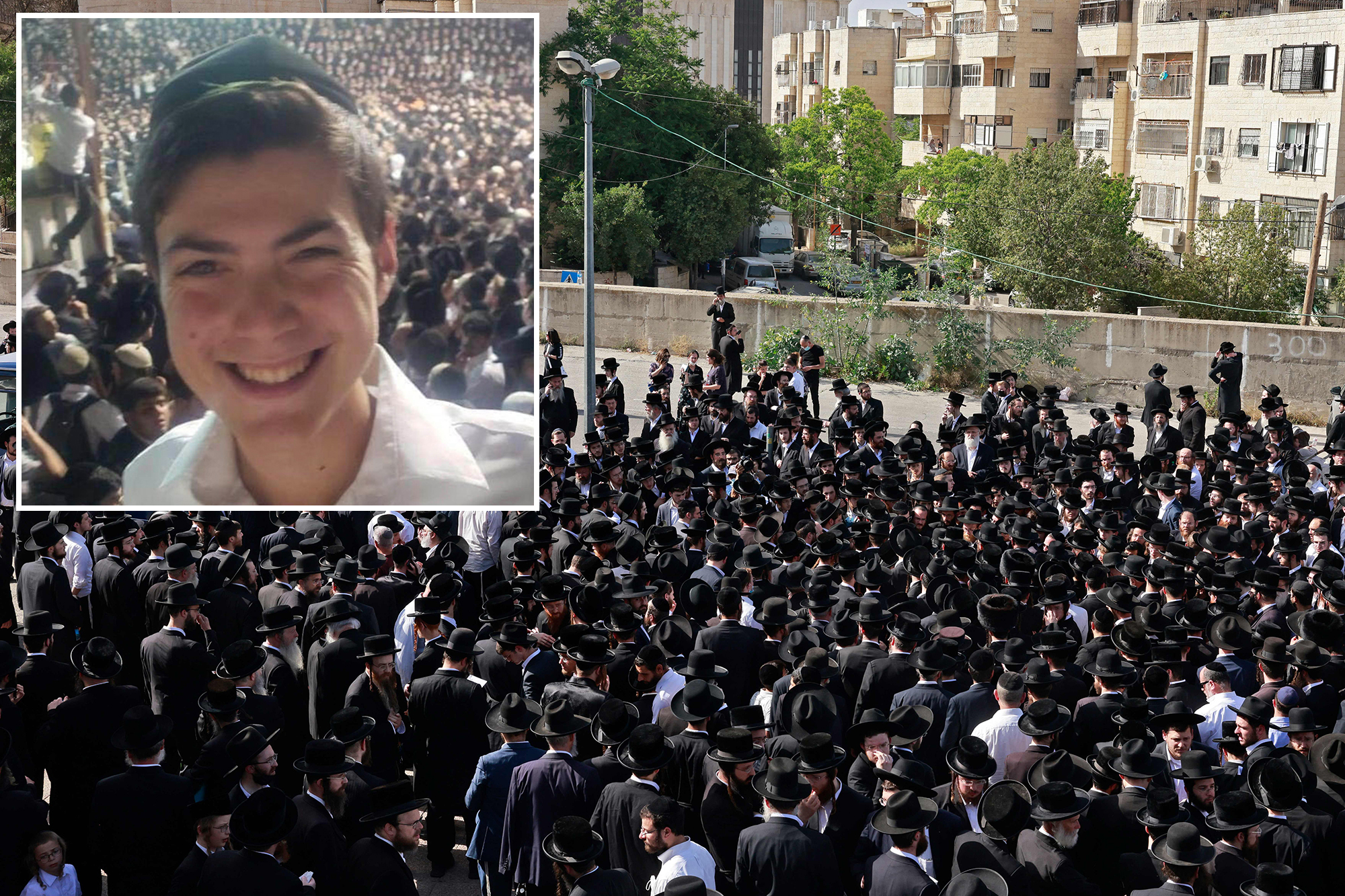 Donny Morris, a 19-year-old from New Jersey, was among the six Americans and two legal permanent residents who were killed in a deadly stampede at a religious festival in Israel last week. The U.S. Chargé d’Affaires confirmed the deaths of the Americans and residents in a tweet. Morris was in Israel studying, according to his uncle Rabbi Yechiel Morris. In keeping with Jewish tradition, funerals were held immediately after the victims were identified. Israel observed an official day of mourning Sunday with flags lowered to half-staff to honor the 45 victims of the tragedy, which occurred during a celebration of the Lag B’Omer holiday at Mount Meron in northern Israel. The other Americans have been identified as Eliezer Zvi Yuzef, 26, and Menachem Knoblowitz, 22, both from New York, and Yousef Amran Tauber and Yousef Kahn, whose ages and hometowns have not been released.

Read it at NBC News>