Man Arrested, Charged With Hate Crimes in Connection With Vandalism on Synagogues and Jewish Centers in the Bronx 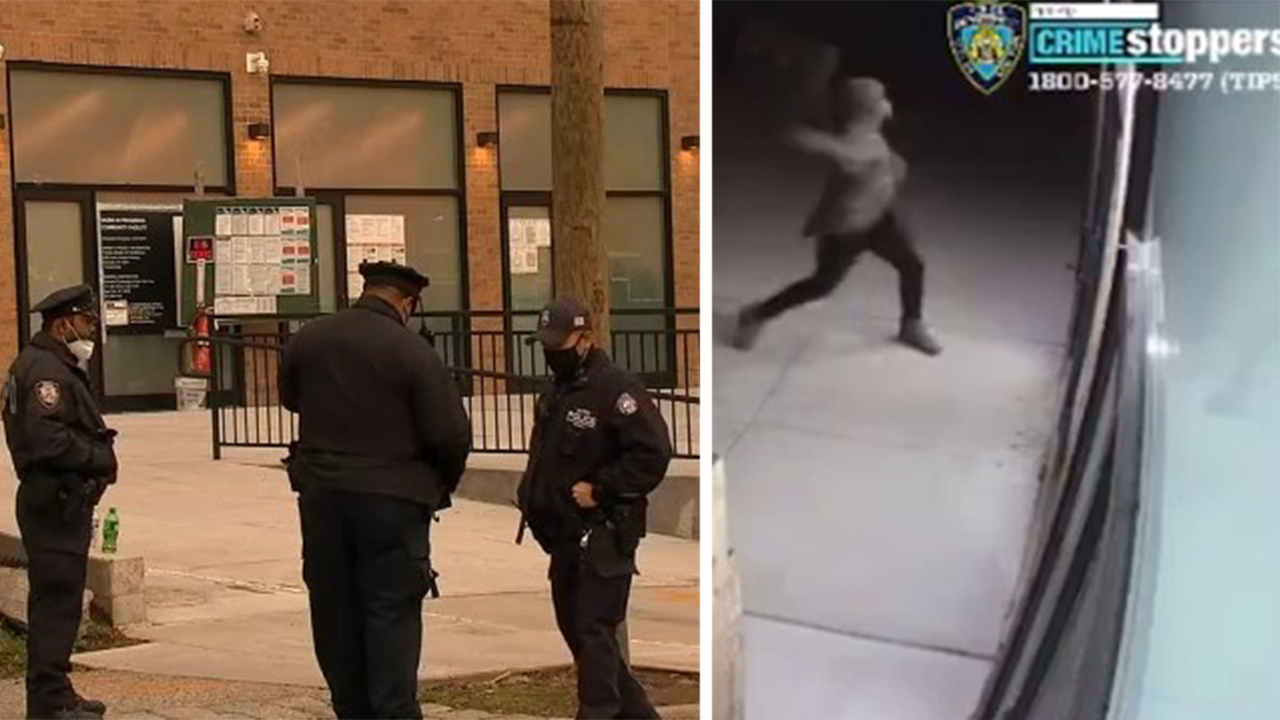 A 29-year-old man has been arrested in connection with a string of attacks on synagogues and Jewish centers in the Bronx, the New York Police Department said.

Jordan Burnette is being charged with burglary as a hate crime and also faces numerous charges related to the acts of vandalism as alleged hate crimes that have taken place in the Riverdale community, NYPD Deputy Inspector and Hate Crimes Task Force commanding officer Jessica Corey said in a news conference Saturday evening.

“Hopefully life will resume back to normal, and people will be able to worship without fear,” Miller added.

CNN has not been able to determine if Burnette has an attorney.