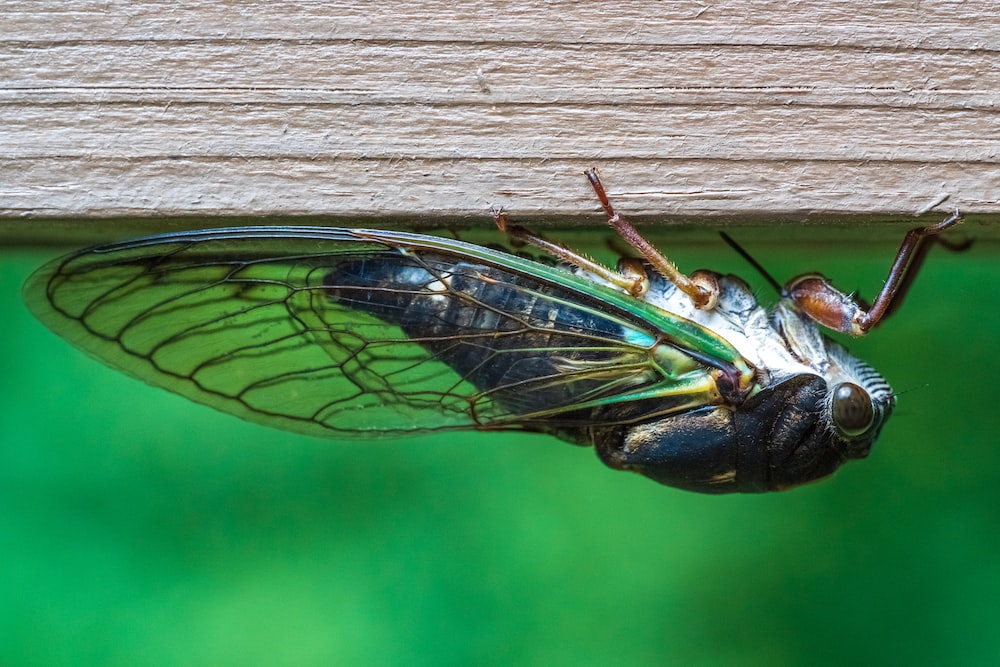 Films about invading insects have been scaring movie-goers for decades. But now, a real-life insect invasion of what are called periodical cicadas will put Hollywood to shame by its sheer size and scope.

Over the next few weeks along the East Coast and Midwest, the cicadas will emerge from the ground, shed their skins and partake in a month-long mating ritual, making quite a scene — climbing trees and singing mating songs as loud as 100 decibels, the same intensity as a jackhammer.

“It’s a pretty big event. I mean, we’re talking about trillions of cicadas that are gonna be emerging, singing, calling, finding mates in your backyard,” Dr. Jessica Ware, an entomologist at the American Museum of Natural History, told meteorologist and CBS News climate specialist Jeff Berardelli.

There are over a dozen known broods of cicadas in the U.S. categorized by when they emerge together from the ground. Brood X is considered one of the largest and makes its appearance like clockwork every 17 years.

“I think it’s not that the cicadas know anything per se. I think part of it is hardwired. So there’s a series of biochemical cascades, you know, hormones that rise and fall that set off a trigger. And if you have a certain hormone level and the temperature of the soil is 64 degrees, it’s go time,” Ware said.

Once the cicadas do emerge, time is not on their side. Ware said they’re on a “short clock” — around three or four weeks to find a mate and lay their eggs before they die.

“If you spend your entire juvenile stage, 17 years underground, and then you’ve got three or four weeks to do all the jobs, ” she said.