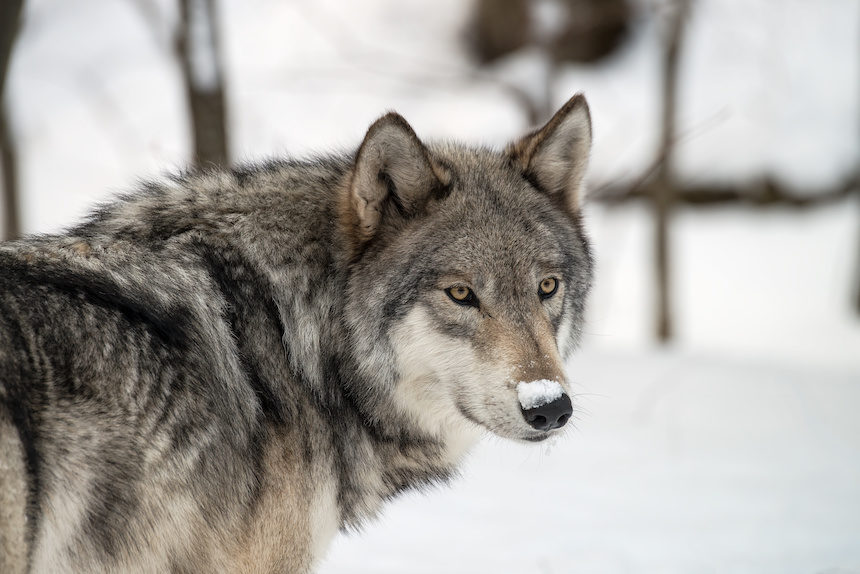 Idaho lawmakers have passed a bill aimed at killing the majority of the state’s wolves, which would get rid of most limits on hunting the predators. It represents the most sweeping expansion of wolf hunting in the state, and has drawn outrage from scientists, conservationists, and even pro-hunting groups.

The act would allow hunters and private contractors to kill 90 percent or more of the state’s wolves, which number around 1,500 at last count. The decision comes just months after the species was removed from the U.S. Endangered Species Act, though wolves in the Northern Rockies have been delisted since 2011. The move threatens to partially undo decades of intense efforts—costing tens of millions in taxpayer dollars—to recover wolves in the region.

The bill passed along party lines, with an overwhelming majority of Republicans in support and Democrats mostly opposed. In the State Senate, it passed on April 21 with a vote of 26 to seven and cleared the State House of Representatives on April 27 with a tally of 58 to 11. The legislation is now headed to the office of Republican Governor Brad Little. If he signs it, it will go into effect within months.

The act would allow for wolves—animals which many in the state perceive as harmful to livestock and elk—to be hunted just about any way, including being shot from airplanes, helicopters, ATVs, and snow machines. Baiting and night hunting with spotlights would be permitted. It would allow trapping and snaring wolves on private property year-round, and each hunter could purchase an unlimited number of tags for killing the predators.

The act paves the way for $300,000 in state funds to go specifically toward killing wolves that prey on elk, a annual increase of $190,000. This is an addition to more than $500,000 the state earmarks toward killing wolves that attack livestock. Some of this money can be given to individuals as reimbursement for expenses accrued killing wolves, which many critics see as a return to the bounty-hunting system that led to the near-elimination of wolves from the Lower 48 in the early 20th century. (Is the gray wolf still endangered? Depends who you ask.)

The bill was opposed by many organizations that traditionally support hunting, including the Idaho Department of Fish and Game and the Idaho Sportsmen group.

“It’s senseless,” says Carter Niemeyer, a retired wildlife manager who spent much of his career in predator control. “To me there’s just not the justification for it. We’re going backward.”