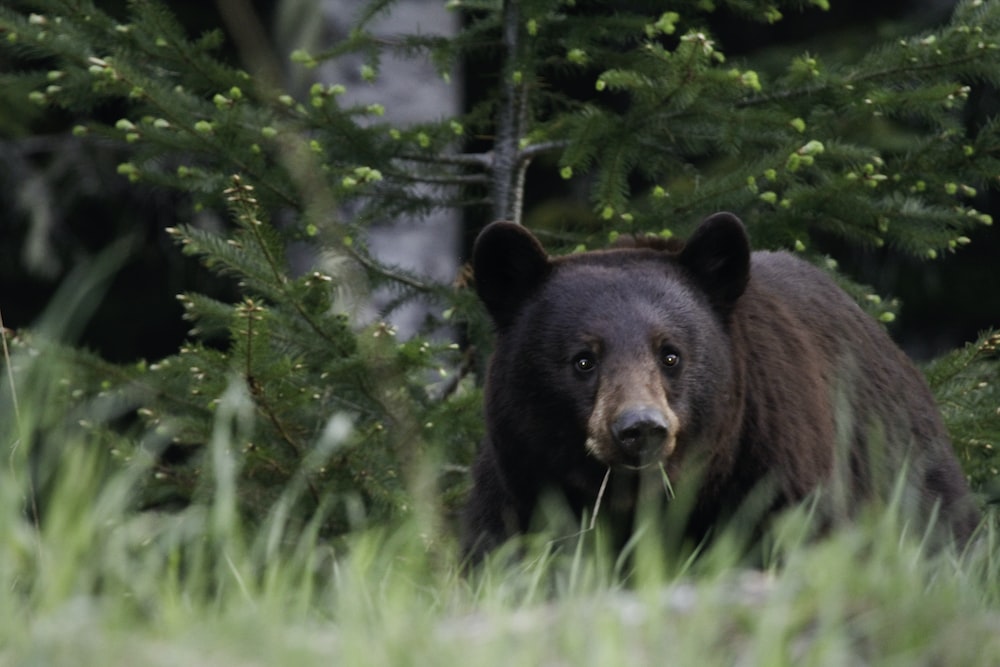 A Colorado woman out walking her dogs died of a suspected bear attack, officials said.

The 39-year-old woman was found Friday night by her boyfriend, who went searching for her when he discovered the two dogs alone outside their home in Durango, in southwestern Colorado, Colorado Parks and Wildlife said in a statement Saturday.

He found her body around 9:30 p.m. local time off U.S. Highway 550 near Trimble, north of Durango, and called 911, officials said. The woman and her boyfriend haven’t been publicly identified.

Responding wildlife officers “observed signs of consumption on the body and an abundance of bear scat and hair at the scene,” Colorado Parks and Wildlife said in a statement.

A dog team from the U.S. Department of Agriculture Wildlife Services also searched the area and found a female black bear with two young bears nearby. The bears were euthanized “out of an abundance of caution,” the agency said.

Wildlife officials believe the woman died of a bear attack, though the local coroner’s office will determine the official cause of death. An autopsy will be performed by the La Plata County coroner early next week, officials said.