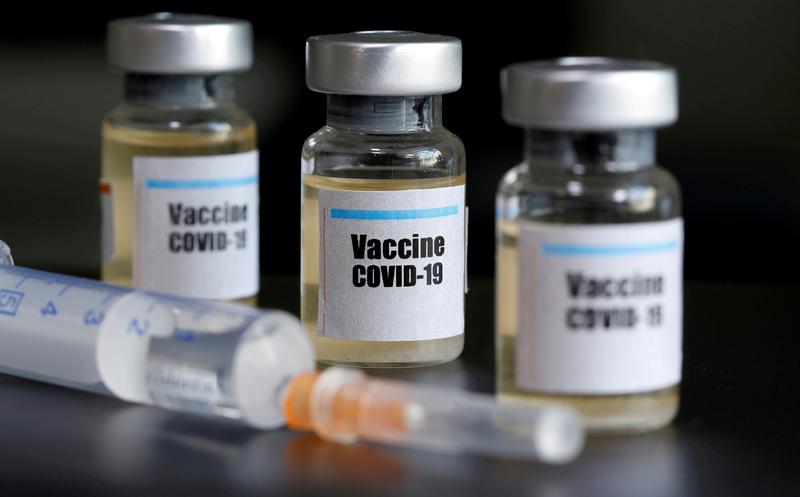 A new report from the Centers for Disease Control and Prevention found that some COVID-19 vaccine reactions, including fainting, dizziness and nausea, were due to anxiety — and not the shots themselves.

The report, published Friday, looked at clusters of events reported to the CDC in dozens of people who received the Johnson & Johnson single-dose vaccine at five mass vaccination sites in early April, before federal health agencies called for a temporary pause on the shot after six people in the U.S. developed a rare blood clot disorder.

Out of 8,624 people who received the J&J dose from April 7 to 9 at the five sites, 64 experienced anxiety-related reactions, none of which were considered serious, the CDC said. Slightly more than half reported light-headedness or dizziness. Excessive sweating was the next most common symptom, followed by fainting, nausea or vomiting, and hypotension.

The majority — 61% — were women, the median age was 36 years and 20% of the patients told vaccination site staff they had a history of fainting associated with receiving injections or an aversion to needles.

Most of the symptoms resolved within 15 minutes with care, such as food and hydration or lying down, while 20% of patients were hospitalized for further evaluation. Four of the sites temporarily suspended vaccination to investigate the reactions.

“Increased awareness of anxiety-related events after vaccination will enable vaccination providers to make an informed decision about continuing vaccination,” the authors of the report said.

The report only looked at anxiety-related reactions after getting the J&J vaccine, though noted that “anxiety-related events can occur after any vaccination.”