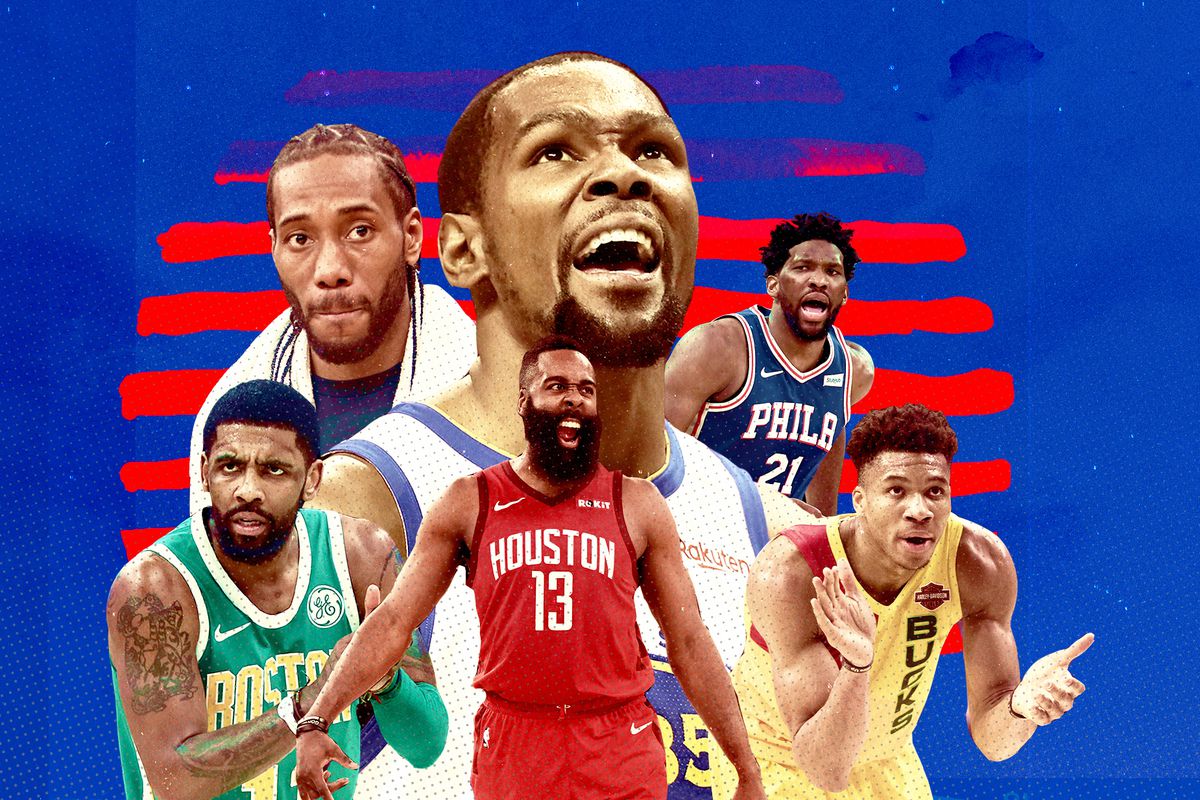 To put it in perspective, a salary of $44 million per season paid to Damian Lillard (Portland Trail Blazers) is almost 1500 times the annual salary of $30,000 corresponding to a minimum wage of $15/hour. Consider this in the context of the high percentage of adults leaving inner-city schools, who will be unqualified for a $15 minimum wage.

This data is convincing evidence that NBA has come a long way since the FIRST Black player Earl Lloyd played in an NBA game 71 years ago. Based on 2019 Census data, whites make 61% of the population but, now, only 17% are white players in the NBA.