One Person Dead, One Injured After Out-of-Control Driver Plows Through Outdoor Dining Area in New York 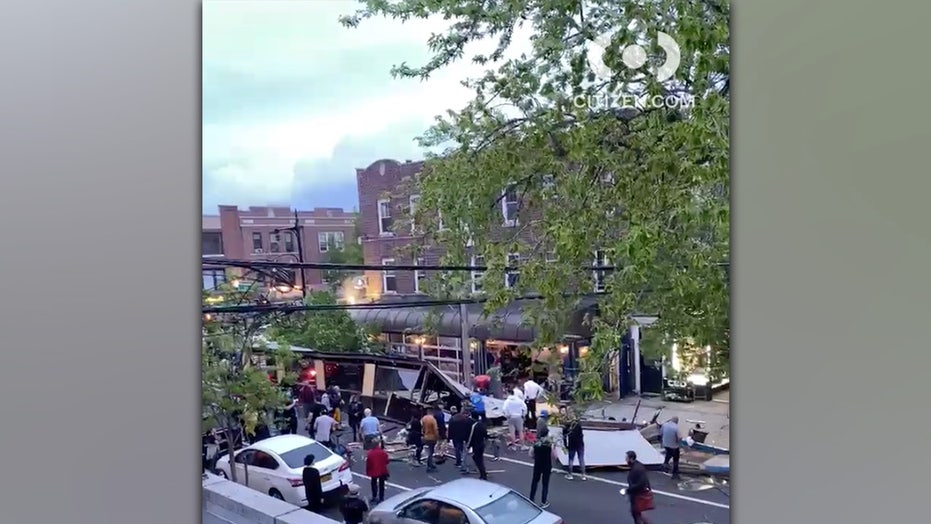 An out-of-control driver fatally struck a man on a scooter before plowing into an outdoor dining set-up in Queens on Thursday night, police and sources said.

A diner was also injured in the smash-up outside Rosatoro at the corner of 35th Street and Ditmars Boulevard at about 7:45 p.m., according to police and sources

The destruction began when a 60-year-old woman behind the wheel of a sedan struck two parked cars, then rammed into a scooter driver, a 29-year-old man, according to police.

She continued driving, with the male victim being dragged under her car, before barreling through the dining area outside the Peruvian restaurant, injuring a 32-year-old female patron, police and sources said.

Her vehicle came to a rest after striking a tree on the sidewalk near the indoor entrance of the eatery.