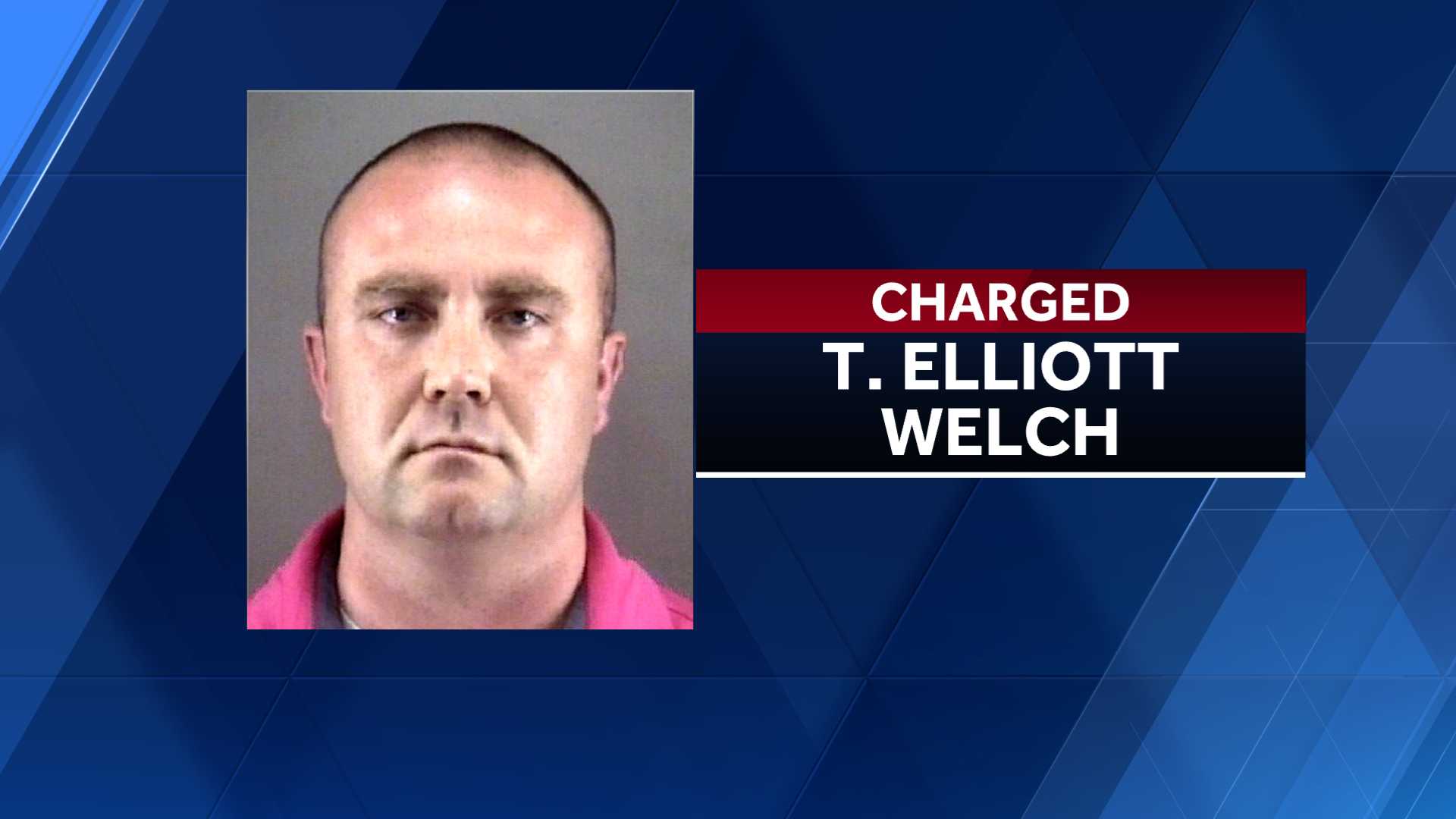 A Baptist pastor from Forsyth County is out on bail after being arrested on a child pornography charge.

First Baptist Church in Stanleyville announced Friday that T. Elliott Welch, 34, quit his job as the lead pastor after he was arrested by the Forsyth County Sheriff’s Office on accusations of child pornography and exploitation.

Investigators with the sheriff’s office said they received a tip that Welch was uploading child pornography to the internet.

A search warrant was served at Welch’s home in the 7000 block of Stonewell Lane in Tobaccoville.

Bill Rhue, of the church personnel committee, shared the statement below with WXII 12 News.

“We are shocked and saddened by the criminal charges brought against T. Elliott Welch, the senior pastor of First Baptist Church in Stanleyville. We in no way condone the behavior for which Pastor Welch has been accused. We are and will continue to cooperate with law enforcement officials as the investigation into these charges continues. Pastor Welch has resigned from his position as senior pastor, First Baptist Church – Stanleyville. As a church, we remain committed to the spiritual needs of our members during this difficult time.”

We will refrain from further comment on these allegations as to allow law enforcement officials to continue to do their important work.”