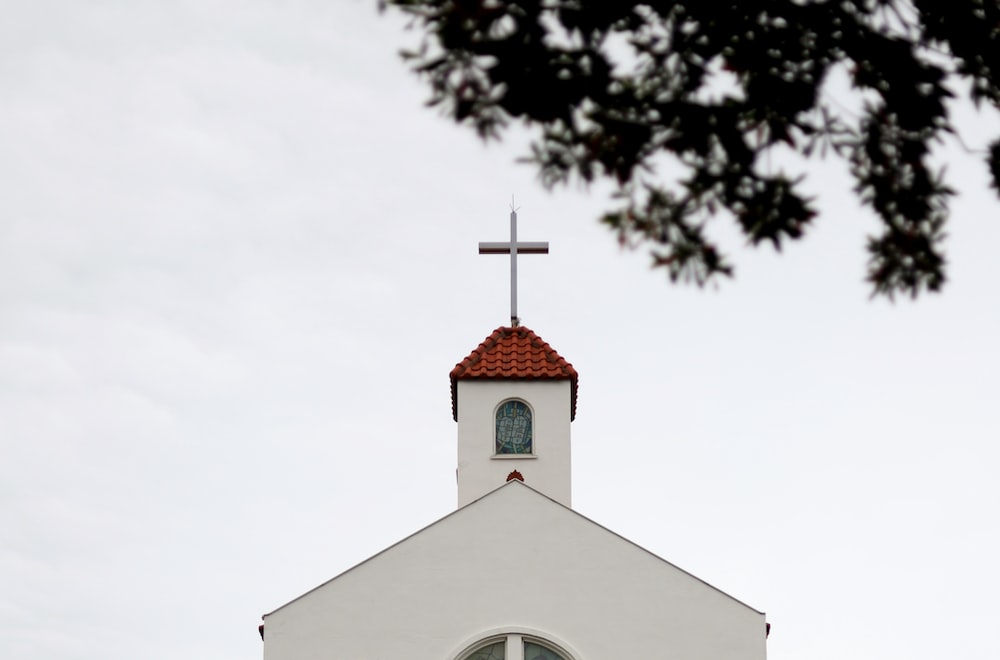 Indiana Gov. Eric Holcomb has signed a new law that protects religious freedom and prohibits the state government and its agencies from discriminating against houses of worship during a public health emergency.

Holcomb signed Indiana Senate Bill 263 after it passed in the state House of Representatives by a vote of 74-20 and then the Senate by a vote of 36-10.

On April 1, 2020, Florida Gov. Ron DeSantis was the first governor to issue a statewide executive order declaring that attendance at churches and houses of worship was essential activity. He also preempted every local order to the contrary.

This was the result of the arrest of Dr. Rodney Howard-Browne, pastor of The River at Tampa Bay Church, who was the first pastor to be punished because of government restrictions on churches during COVID-19 on March 30, 2020. Dr. Howard-Browne was arrested by Hernando County Sheriff Deputies for holding a church service on March 29, allegedly violating the Hillsborough County executive order that went into effect the previous Friday at 10:00 p.m. The two charges were second-degree misdemeanors that carried a maximum penalty of two months in jail and $500 fine.

Liberty Counsel represented Pastor Howard-Browne who was taken into custody despite the fact that the church went above and beyond the requirements for secular businesses to protect the health and well-being of the people who attended. And this arrest was also in spite of the fact that, a few days before the Sunday service, the Hillsborough County Sheriff assured the pastor that he had no intent to interfere with the church service.

Following this arrest, Liberty Counsel began preparing a federal lawsuit that was set to be filed on April 2, but then Gov. DeSantis declared churches in Florida are essential.

Liberty Counsel founder and chairman Mat Staver said, “We commend Gov. Eric Holcomb and the Indiana Legislature for acknowledging that the government cannot use a pandemic to discriminate against houses of worship. We cannot allow one person, whether state or local, to have unchecked discretion to write a church into or out of existence by one word: the word ‘essential.’ Such authority is extraordinary and runs counter to American history and constitutional law.”