Here We Go: Now homecoming king and queen are canceled: Oklahoma university scraps prize in favor of gender neutral ‘royalty’ titles they gave to two men – the devil is a lie 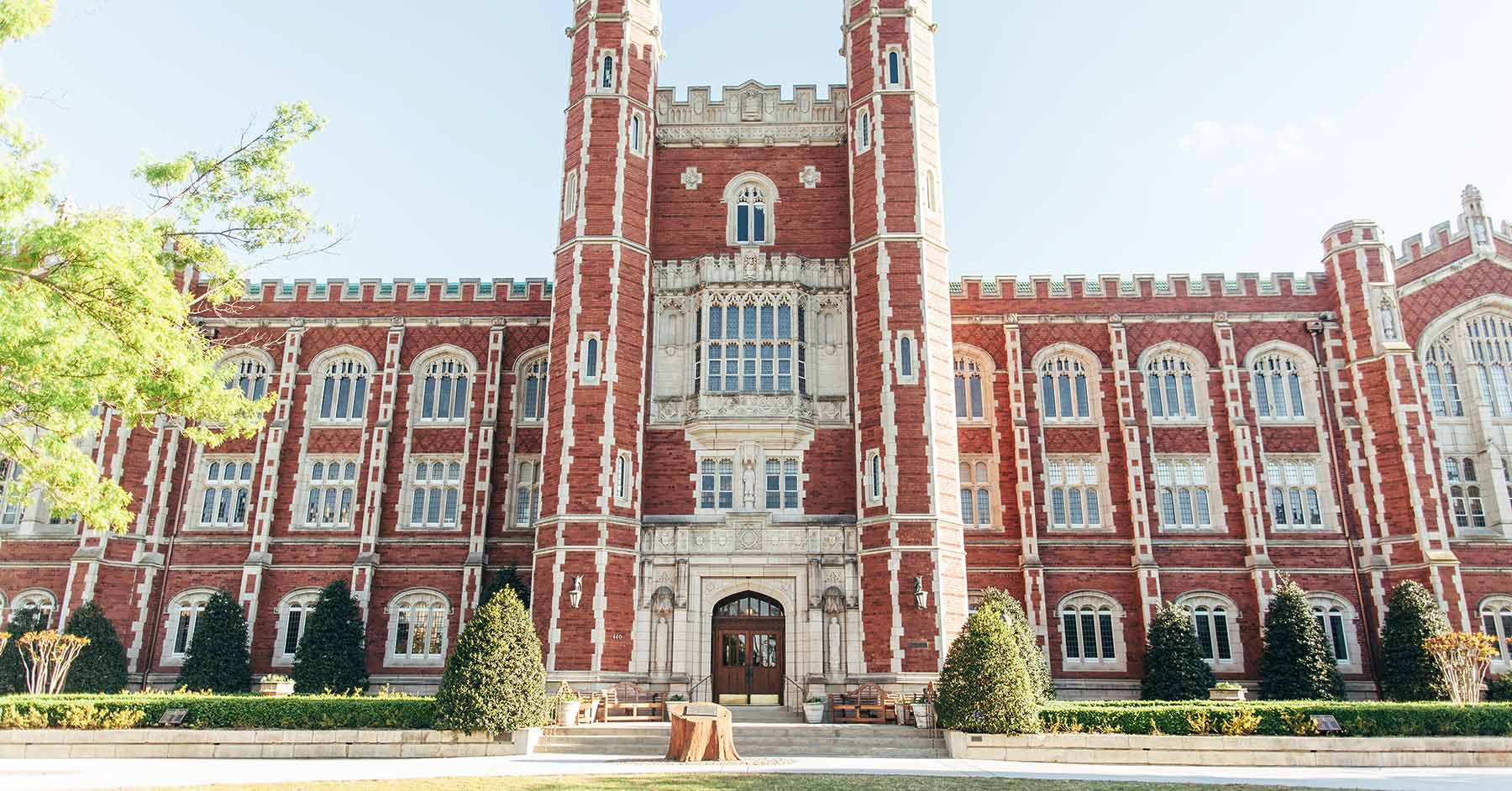 There will be no homecoming king or queen at the University of Oklahoma.

Administrators at the Norman-based public university announced that the annual tradition of anointing a male and female winner during homecoming weekend will be done away with.

Instead, a more inclusive ‘gender-neutral’ pairing will be chosen as homecoming ‘royalty.’

This year’s winners are two men named Justin Norris and Reece Henry. The news was first reported by KOKH-TV.

‘I’m sure there are so many queer students here on campus, white students, black students who have been able to look at this court and see themselves in it and just really maybe think in the future not just I can be on the homecoming court, but I can really do anything I set my mind to here at OU and people are going to support me for it,’ said Norris.