Former Senator Harry Reid says UFOs that buzzed US warships are Russian, not alien and tells Biden to set up taskforce to counter the threat 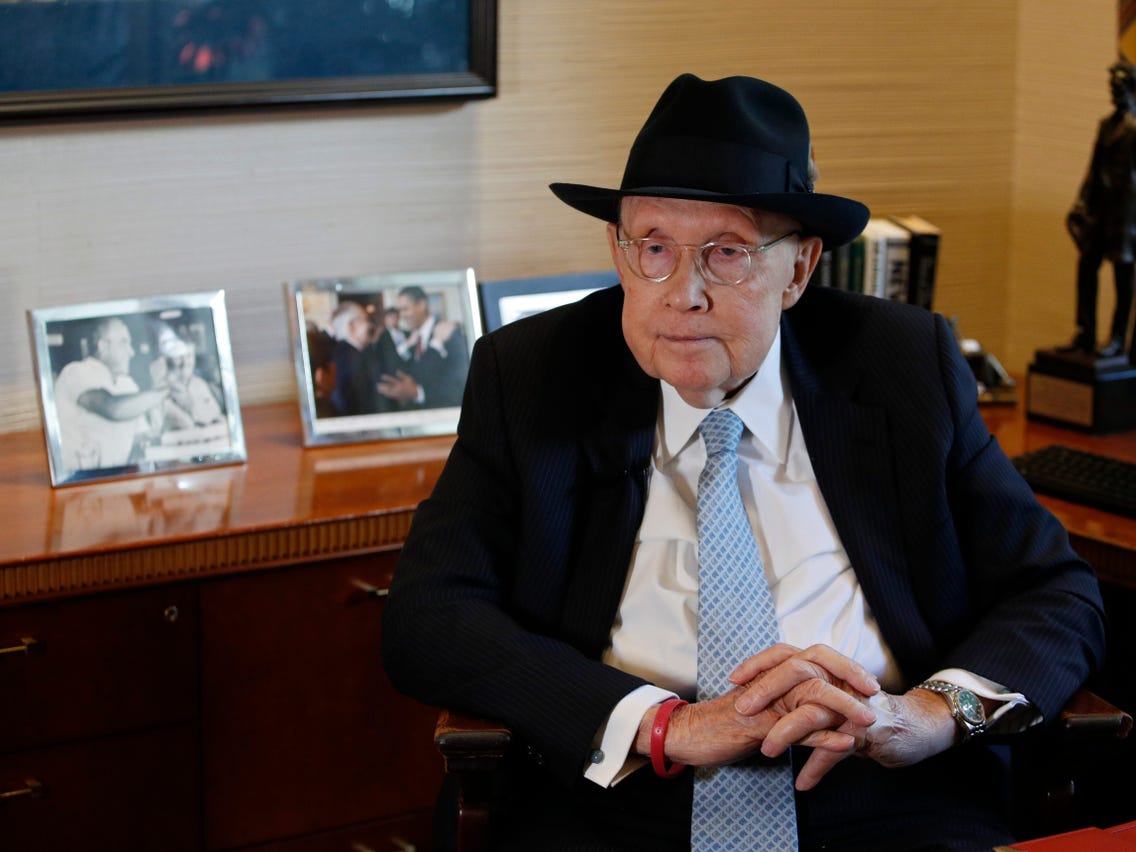 A former senator has blamed UFOs filmed buzzing US warships on Vladimir Putin, saying there was ‘no question’ that Russia was involved.

Former Senate majority leader Harry Reid called for the US to establish a UFO program, after the Pentagon confirmed evidence of unidentified flying objects over Navy warships off of California in 2019.

In an interview with Mysterywire.com, Reid, who has pushed before for a UFO program, discussed the potential origin of the mysterious flying objects, which the interviewer suggested may be Chinese.

‘Always remember, Russia, the former Soviet Union, is run by a man who ran the KGB. They had as many as 30,000 agents at one time, KGB agents. So, Russia’s involved in this, no question about it,’ Reid said.

He added that UFOS were ‘something that cannot be ignored’ and that President Joe Biden should be briefed on the matter.

‘I believe that there should be an ongoing entity, within the Pentagon would be the best place for it, whose sole job is to stay on top of the issue of UFOs,’ Reid said.