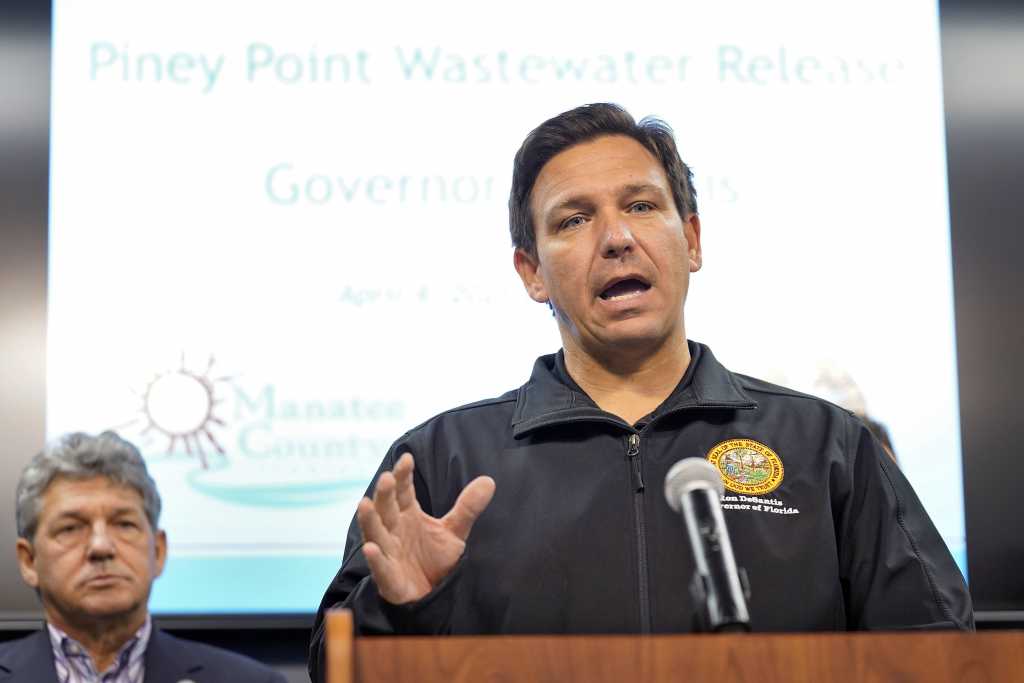 “Give me a break,” he said during an appearance on a Fox News town hall moderated by Laura Ingraham. “This country has had more opportunity for more people than any country in the history of the world, and it doesn’t matter where you trace your ancestry from.”

“We’ve had people that have been able to succeed and all,” the governor continued. “Here’s the problem with things like critical race theory that they’re peddling: they’re basically saying all our institutions are bankrupt and they’re — they’re illegitimate. How do you have a society if everything in your society is illegitimate?”

Florida Gov. Ron DeSantis says that the idea of "systemic racism" is a bunch of "horse manure":

“It’s a very harmful ideology, and I would say really a race-based version of a Marxist-type ideology.” pic.twitter.com/UgHL6Mdzv6

DeSantis told Ingraham he has banned critical race theory from being taught in public classrooms across Florida.

During a press conference in mid-March, he said there is “no room in our classrooms for things like critical race theory,” adding, “Teaching kids to hate their country and to hate each other is not worth one red cent of taxpayer money.”

The governor told Ingraham he sees critical race theory as rooted in “Marxist ideology” and said he wants his state “to treat people as individuals, not as members of groups.”