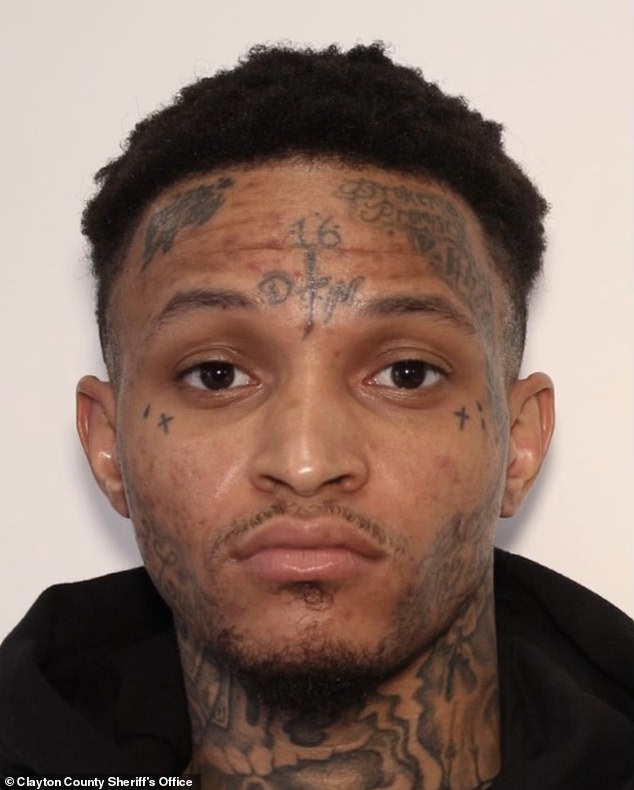 Authorities in Atlanta have launched a manhunt for man who escaped from police custody while shackled just hours after a murder suspect fled from officers nearby in almost identical circumstances.

Two deputies transporting Ross stopped at a QuikTrip gas station to get a bite to eat near Hartsfield-Jackson International Airport.

While at the gas station, Ross jumped out of the vehicle and fled while cuffed in the front with waist chains, according to the Atlanta Journal Constitution.

Ross’ escape came after murder suspect Jsaan Carlos Strover, 20, was arrested when a local TV crew spotted him hiding in the bushes while covering the story.