Ashli Babbitt’s family is ready to file $10 million lawsuit against police for shooting her dead during Capitol riot, lawyer says 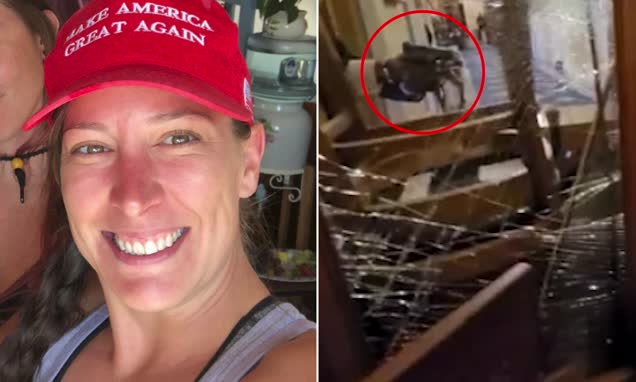 The family of Ashli Babbitt is set to sue the U.S. Capitol Police and the officer who shot her dead during the January 6 Capitol riot. They will seek at least $10million and will serve Capitol Police within 10 days, the family’s lawyer Terry Roberts told Zenger. Babbitt, a 35-year-old Air Force veteran, was shot through a window by an unidentified officer as she and other Trump supporters tried to break into an area near the House floor. The civil suit from the family follows an April 14 decision by federal prosecutors not to charge the officer after months of deliberation.