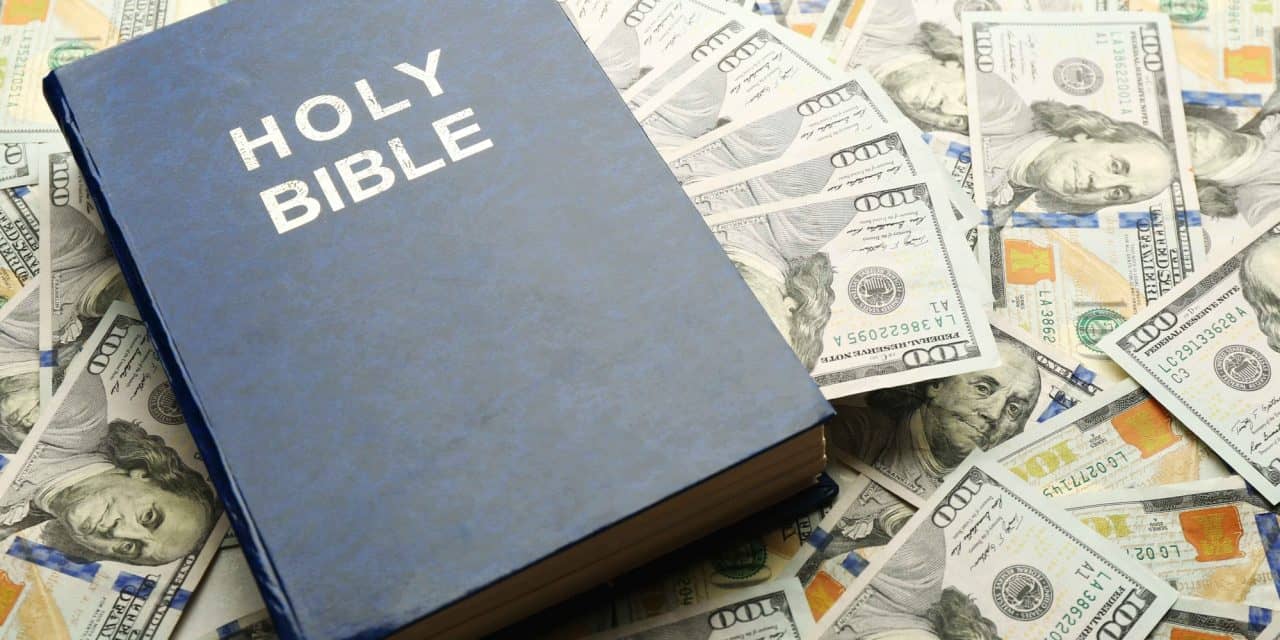 Congress passed President Trump’s $900 billion COVID relief package last year and recently added President Biden’s $1.9 trillion bill with the approval of 63% of Americans. Why shouldn’t people be happy about getting money they didn’t have to work for? It’s like winning a small lottery.

Biden has proposed spending more than $2 trillion on improving the country’s infrastructure to boost the economy and improve the competitiveness of the U.S. internationally. Many have argued the U.S. needs such improvements to keep up with China’s growing dominance in international trade. Modern Monetary Theory assures us that nothing can possibly go wrong. If the spending splurge sparks inflation, the government can tax it away, so don’t worry. Only a few cranky politicians, such as Rand Paul, oppose it.

What should be the attitude of Christians toward such massive spending by the federal government? Does the Bible provide any guidance? Does it matter?