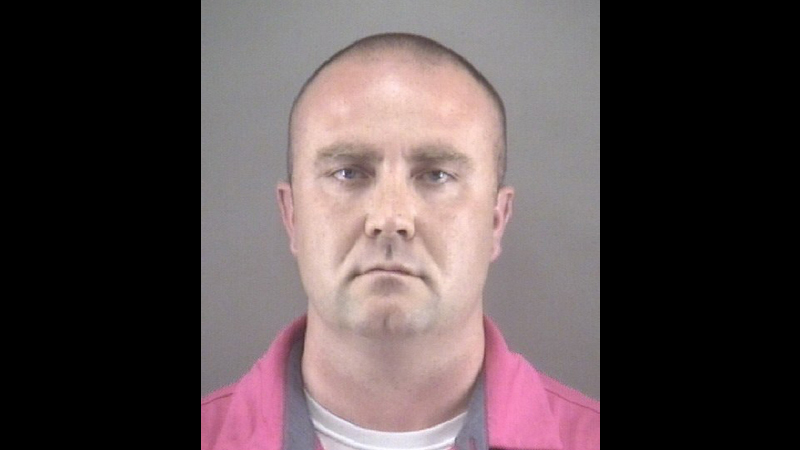 A Forsyth County minister has been charged in connection with a child pornography investigation, according to a news release from the sheriff’s office.

T Elliott Welch, 34, of Tobaccoville, is charged with second-degree sexual exploitation of a minor.

Forsyth County investigators got a tip from the National Center for Missing and Exploited Children that someone was uploading child pornography to the internet.

Investigators searched Welch’s home and he was arrested and charged.

The sheriff’s office said Welch is accused of “duplicating material containing a visual representation of a minor.”

The children involved were approximately 10-12 years old, according to the sheriff’s office.

Welch is the senior pastor at First Baptist Church of Stanleyville.

Welch is being held in the Forsyth County jail under a $50,000 secured bond.

Anyone with information related to this investigation is asked to call the Forsyth County Sheriff’s Office at (336) 727-2112.